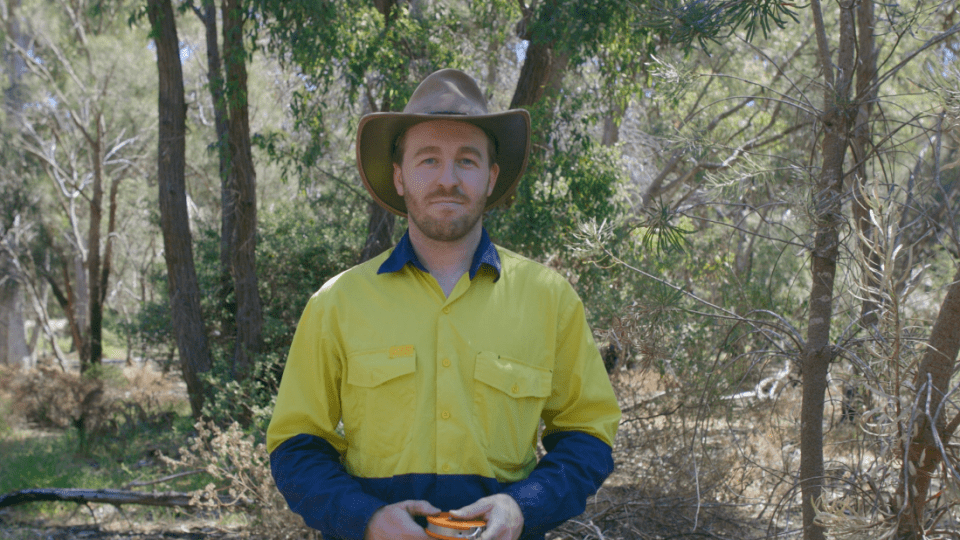 Legislated changes would see Australians enjoy well-funded retirements with the super guarantee rising to 12 per cent by 2025. Photo: Getty

The legislated changes would see Australians enjoying well-funded retirements, thanks to the super guarantee rising to 12 per cent by 2025.

But recent debates in Canberra have raised the prospect of ditching the increase or making it an opt-in model.

Doing so would only rack up billions in extra welfare expenses, modelling by actuarial firm Rice Warner has found.

Pension costs would bite taxpayers to the tune of $33.3 billion by 2058, the research reveals.

This oversized bill would come as a result of more people retiring without the benefit of the promised super boost.

In the absence of a super increase, the government would most likely be forced to lift taxes to foot rising age pension costs.

The modelling also shows workers could be financially worse off if the planned super raise was withdrawn. A 30-year-old couple on average incomes could lose up to $170,000 in retirement income.

And if the super boost was to become optional, the same couple could pay $20,000 extra in taxes because wages are taxed at a higher rate than super contributions.

The Coalition agreed to the super raise, which is set to begin with an increase from its current 9.5 per cent to 10 per cent this July.

It needs to ignore opponents of the super increase and avoid a tax disaster in the future, said Matthew Linden, deputy chief executive at Industry Super Australia.

“Dumping the legislated increase in the super guarantee will unequivocally leave Australians with less private savings at retirement and more reliant on the publicly funded age pension,” he said.

“There is no free lunch. For every dollar taken out of super early, the taxpayer has to pay back even more in higher pension costs – that’s why if the government opts out of super, it opts in to higher taxes.”

“This short-sighted policy will leave workers tens of thousands worse off and a huge pension bill that we will have to pay through higher taxes.”

Find out more about the super guarantee.

See www.industrysuper.com/assumptions for more details about modelling calculations and assumptions. Consider a fund’s Product Disclosure Statement (PDS) and your personal financial situation, needs or objectives, which are not accounted for in this information, before making an investment decision.

Unvaccinated Pauline Hanson has COVID
‘Should have been a penalty’: Boy crash-tackled by PM gives his verdict
Russian Google to file for bankruptcy
Man arrested at NSW school for bestiality
Concern about COVID-19 deaths in aged care
Turkey blocks Finland, Sweden NATO talks
COVID-19 and cancer by the numbers
Today's Stories