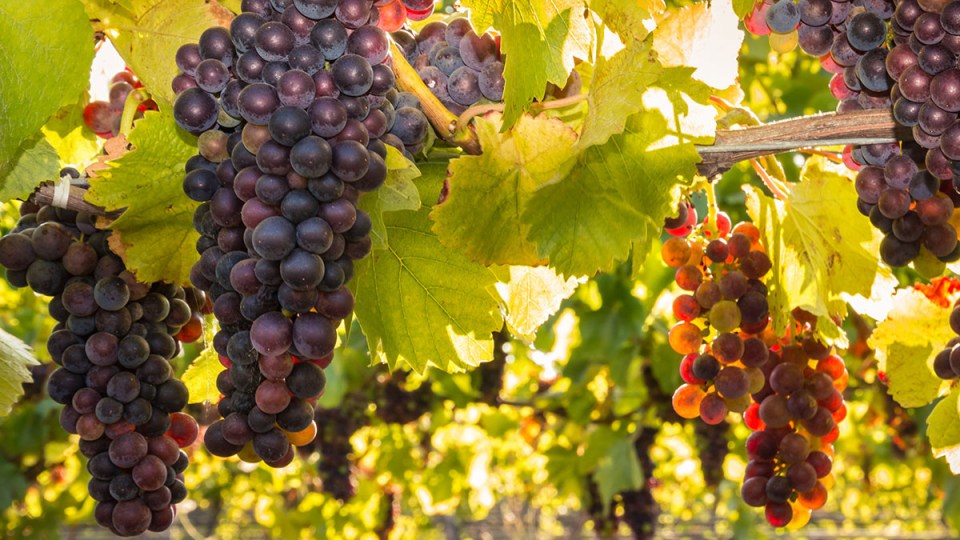 Australia’s established Pinot Noir regions are continuing to develop and evolve remarkable examples of this varietal.

But for the big future of Aussie Pinot, it’s regions like Great Southern that are the ones to watch.

Pinot is one of the most revered and collected wine styles in the world, with the top examples from its homeland in Burgundy selling for outrageous sums of money.

It is generally quite delicate (some say light-bodied), and it takes a certain development of one’s palate to truly appreciate its delightful nuances, perfumed aromas, textural elements and supple tannin profile.

As winemaker Stephen George, who developed the revered Ashton Hills brand, observes: “A lot of older gentlemen come into the cellar door and say they love Shiraz, but it doesn’t love them any more.

“So we are getting some of my generation moving over to Pinot Noir.”

What’s more, he says, “The young kids of today are also really embracing it.”

RISE OF THE WEST

Such shifts in taste can partly be attributed to the rise in the overall quality of Australian Pinot over the last couple of decades: Winemakers now know more about how to get the best from the grape in the key growing regions.

But what is perhaps the biggest development in the past five years has been the emergence of a potential Pinot giant in the west.

Today, besides the Yarra Valley, Tasmania and Tumbarumba, relative newcomers like Great Southern and the Pemberton areas of Western Australia have proven they are no slouches when it comes to making quality Pinot Noir.

So why is WA increasingly being seen as a Pinot powerhouse?

According to second-generation winemaker Rob Wignall, whose father Bill pioneered Pinot production in Great Southern’s sub-region of Albany, there have been a number of small improvements that make up the overall picture.

He believes that climate change has been a significant and positive factor, moving the region’s climate into more of a semi-Mediterranean situation with mild summer days and a reduction in rainfall throughout the growing season, leading to improvements in disease control and better canopy management. Better oak selection has also played a role.

Luke Eckersley, from regional icon Plantagenet Wines in Mt Barker, points to the variations in micro-climates and soil types across the Great Southern region as a factor.

A bit further west, Coby Ladwig of Rosenthal Wines points to the steep hills and valleys of the Pemberton region creating many unique micro-climates that enable varied grape-growing conditions, “allowing us to create extremely complex and elegantly styled wines from one region”, he says.

The growing prowess of these Western regions – particularly when considered alongside the established successes of Pinot’s classic regions, and the emerging stars of NSW like Orange and Tumbarumba – means that the future of Australian Pinot Noir has never looked brighter … or more delicious.

Everything you need to know about Pinot Noir

Everything you need to know about Rosé!

The pursuit of Pinot Noir perfection