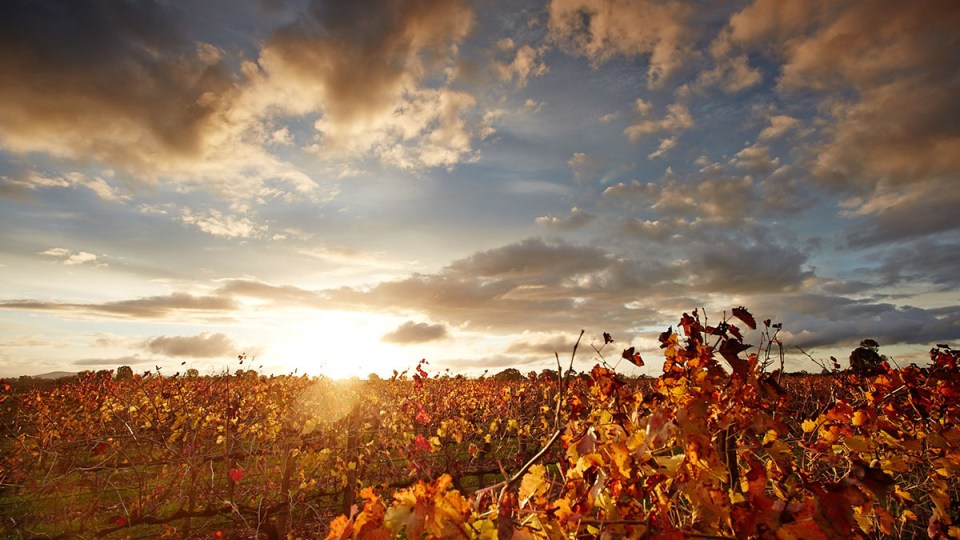 We pull back the veil on three regional pioneers of new wave style wines!

Australian winemakers and producers – and, increasingly, wine lovers – have embraced so called ‘new wave’ wines in a big way.

Why? Put simply, these varietals thrive in the Australian climate, and are downright delicious alternatives to this country’s red and white wine classics like Shiraz and Chardonnay.

As a result, varietals like Durif, Montepulciano, Sangiovese, Grüner Veltliner, Fiano and more can be found growing around the country – with excellent results.

With its rolling hills and proximity to the Southern Ocean providing a cooling influence on the vines, South Australia’s McLaren Vale region has led the way with alternative varieties since the 1990s.

A big part of that has been thanks to wineries like Coriole, which was the first Australian producer to release Fiano, and which also pioneered early plantings of Sangiovese.

Today, dozens of wineries – from the boutique to the big names – are answering the demands of the wine-buying public with a wealth of delectable new wave varieties, available in beautifully crafted expressions.

One of Australia’s cool-climate capitals when it comes to viticulture, the Adelaide Hills’ many microclimates and complex topography has seen it become a hotbed of experimentation with alternative varieties – particularly those from Austria, such as Grüner Veltliner, first produced in the region in 2010.

And, just as with the region’s signature wines like Chardonnay and Pinot Noir, they’re simply stunning expressions of that distinctive Adelaide Hills terroir.

Higher in altitude and cooler in climate than many other Victorian regions, King Valley is home to the greatest concentration of new wave varietals in Australia.

One reason for this is the number of Italian varieties grown here, the result of numerous Italian families migrating and settling here following WWII.

Wineries such as Dal Zotto reflect this legacy, and helped pioneer the now highly-popular Prosecco style in Australia.

But it’s also impossible to overlook the relentless experimentation of Brown Brothers, which has trialled new varietals on a regular basis for decades now.

As such, the new wave wines that emerge from King Valley are considered among the finest to be found anywhere.

Make no mistake, the ‘new wave’ is changing Australian wine in a big way, and for the better.

Beyond these three regions, other iconic wine-producing centres like the Hunter Valley, Margaret River and more have been quietly working away to provide Australian wine lovers more choice and better quality than ever, making us one of the luckiest countries in the world, in more ways than one … especially when it comes to the blessings of the vine.

The three Chardonnay styles you must try!
Follow Us