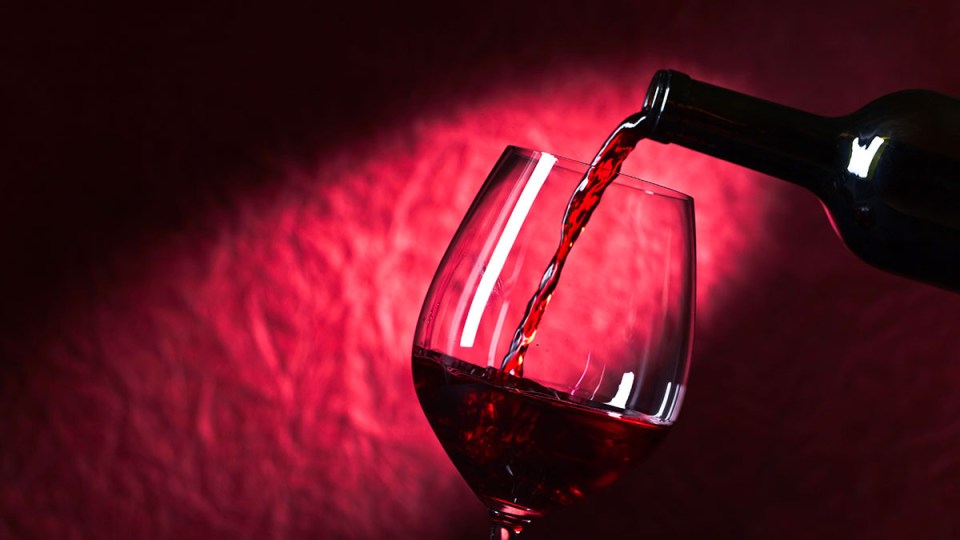 New wave red wines are taking off in Australia in a big way. Photo: Wine Selectors

If you’re looking for new delights in the world of red wine, it’s time to sample the joys of these superb ‘new wave’ varieties.

If you’re like us, no doubt you enjoy a glass of quality Shiraz or Cabernet. You may have even succumbed to the temptations of the odd Tempranillo, the original ‘new wave’ wine and still Australia’s most popular.

But did you know there’s a whole world of alternative styles awaiting your taste buds, as growing numbers of Australians line up to catch the ‘new wave’ of red wines that’s on the rise?

Winemakers love them for their hardy, drought-resistant natures, while wine lovers are embracing them thanks to their compelling flavours and food-friendly versatility.

Here are some of our favourites!

If you’re after a lighter, fresher red wine, look no further than the parent grape of the more famous variety, Cabernet Sauvignon.

Also known also as Petite Sirah, the Durif grape is a natural crossing between Peloursin and Shiraz, and was named after the discoverer of the variety, Dr. Francois Durif.

Durif makes unapologetically powerful wines. Deep in colour, black fruit flavour and in tannin, it has a reputation for its deeply flavoursome, almost brooding nature.

Locally-made ‘Monte’ is starting to win international acclaim! Recently, at the International Wine Competition in London, Gold medals were given to Montes outside of Italy for the first time – and the winners were Australian.

Malbec may be French in origin – southwest France, to be more precise – but has built a world-class reputation as being the red grape of Argentina, where it was introduced during the mid-19th century.

Malbec displays a deeper colour, and is known for its intense aroma and rich fruit palate – as well as for being a great match with red meat dishes.

One of the so-called ‘Super Tuscan’ wines, Sangiovese is defined more by its mouthfeel (tannin and acidity are prominent) than its flavour profile.

It can be made into both lighter and fuller-bodied styles, and the lighter-framed styles have found a loyal following of late, with their approachable characters of red cherries, cranberry and black tea notes.

Hailing from the central part of Italy, most notably the Umbria region, Sagrantino is one of the most tannic red grape varieties to be found anywhere in the world.

It’s known for its core of intense black fruit flavours, supported by a spine of robust and muscular tannins – a potent combination that result in dense, concentrated wines.

The three Chardonnay styles you must try!
Follow Us