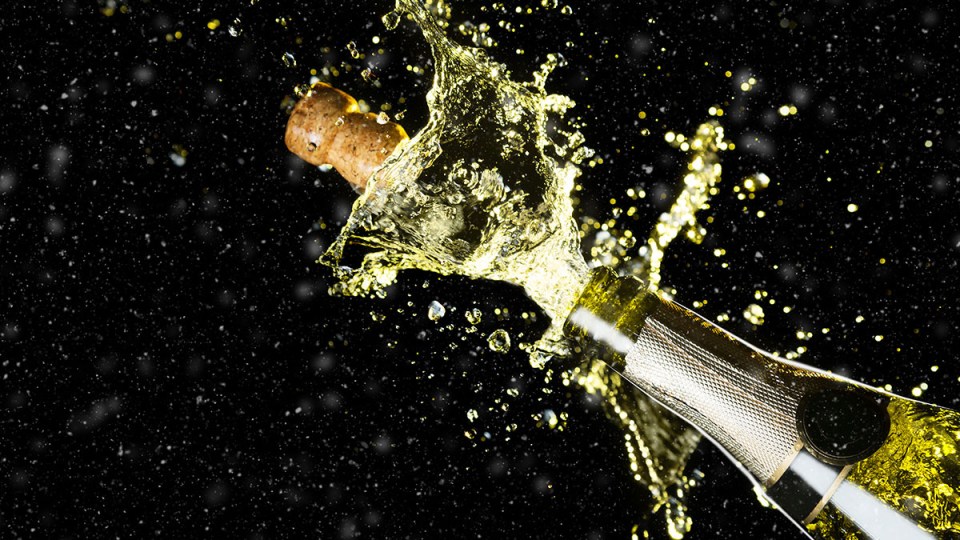 Despite their similarities, there are key differences between Champagne, Sparkling and Prosecco. Photo: Wine Selectors

When it comes to celebrating, there’s simply nothing better than a glass of bubbly.

Champagne may be the world’s standard bearer, but increasingly wine lovers have discovered the delights of Australian Sparkling wine and the classic Italian stylings of Prosecco – but what are the differences between the three? Let’s find out!

It may surprise many to learn that Champagne and Sparkling mainly differ through their origin and name, although Australian Sparkling also extends to a uniquely local style, namely Sparkling Reds.

Prosecco is distinctly different due to its lower alcohol content and typically dry character.

To understand the differences between these popular styles, let’s begin where it all started with perhaps France’s greatest gift to the wine world.

Champagne is renowned for being the finest go-to Sparkling wine for celebratory occasions.

From weddings and New Year’s celebrations to podium finishes and graduations, it’s the ideal party-starter, and can be from one of three grape varieties: Chardonnay, Pinot Noir and Pinot Meunier – all originally grown within the famed ‘Champagne region’ of northern France.

The Champagne industry is highly regulated with winemakers adhering to strict production guidelines involving growing, yield and Méthode Champenoise – this wine style’s traditional mode of production – Champagne is always sold in the same bottle in which it undergoes secondary fermentation.

Today, it’s illegal to label any product as Champagne unless it comes from the Champagne wine region of France. Technically speaking, Australian winemakers produce Sparkling wine.

Made using the same techniques and grapes as Champagne, it’s just as great as what’s produced overseas – usually with a more appealing price tag.

As well as wines made from a particular vintage, most Australian Sparkling producers will make a Non-Vintage (NV) each year that’s blended across vintages, to produce a consistent product perfect for fans to celebrate with a label they know and love.

Tasmania and the Yarra Valley are championing Sparkling whites with international award-winning examples coming out of both regions.

Uniquely Australian, Sparkling Reds are most often made from Shiraz and are typically very ripe and juicy with notable fruit sweetness, and quite refreshing when served chilled.

The most famous of Italy’s Sparkling wines, Prosecco takes its name from a village in the north of the country and is made from the Glera grape, using secondary fermentation and bottled under pressure for a lower-alcohol wine driven by bright fruit and acidity.

Characterised by flavours of white peach, pear and citrus, Prosecco is relatively new to the Australian wine scene with the first vines planted back in 1999 in Victoria’s King Valley, which remains the hotbed of Prosecco production today.

Despite their differences – and whichever style you prefer – you simply can’t beat these fizzing and fabulous wine styles when you want to take a good night to great.

What’s the difference between Champagne, Sparkling and Prosecco?