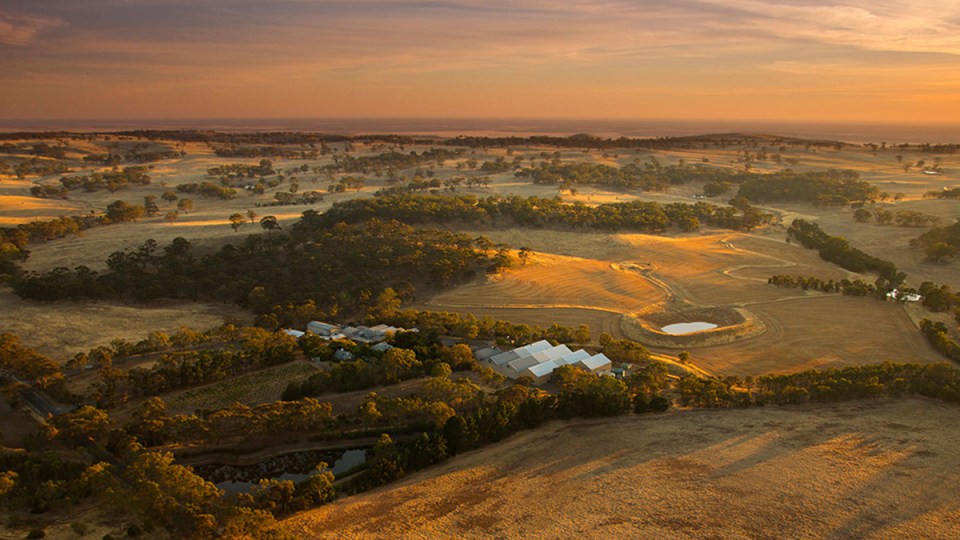 Australian Shiraz has been instrumental in attracting international interest to Australian wine over recent decades, in large part due to the quality of Shiraz produced in the South Australian regions of Barossa Valley and McLaren Vale, and the Hunter Valley of NSW.

Take a closer look at these top three Australian Shiraz regions with this region-variety spotlight.

1. BAROSSA VALLEY
Out of all of Australia’s Shiraz-producing regions, the Barossa Valley reigns supreme. Arguably as famous as Bordeaux, some of the oldest continually-producing Shiraz vines in the world are to be found in the Barossa, which was largely settled in its early days by Silesian farmers.

Thanks to its Mediterranean-style climate and rich soils, Barossa Shiraz is celebrated for its round and velvety textures and dark fruit characters of dark cherry, plum, and blackberry, with black olive, chocolate and liquorice notes.

2. HUNTER VALLEY
Considered to be Australia’s oldest wine regions, the Hunter Valley in NSW has been growing Shiraz since James Busby first brought the variety to Australian in 1832.

The backbone of many a great Australian wine, the reputation of Hunter Valley Shiraz took something of a hit through the 1960s-1980s for its ‘sweaty saddle’ characters ­– the result of a Brettanomyces contagion and sloppy winemaking ­– but recent decades has found it hit its stride once more.

Today’s Hunter Shiraz is once again regarded as among the world’s finest for its light to mid-weight palate and fruit-driven yet savoury characters.

3. McLAREN VALE
It’s not just South Australia’s Barossa region that has gained worldwide renown for its Shiraz – McLaren Vale can also lay claim to sensational expressions of this most popular variety.

With some of the most diverse grape-growing conditions in the country, producers have a broad canvas to create distinct styles of Shiraz, but they all share some key characteristics – namely, full-bodied yet elegant wines with a certain savoury, fragrant and flowery edge that sets it apart from other regions.

The region’s leading producers include such names as d’Arenberg, Serafino, Chapel Hill, Leconfield and Coriole.

HONOURABLE MENTIONS
Australian Shiraz isn’t limited to the top three regions listed here, however. Across the country other regions have gained enviable reputations for their distinctive takes on Australia’s favourite varietal.

Keep an eye out for expressions from such regions as Heathcote in Central Victoria, as well as cooler climate Shiraz from South Australia’s Eden Valley and Clare Valley, and NSW’s Hilltops – you won’t be disappointed!

Six Italian reds to fall in love with
Follow Us