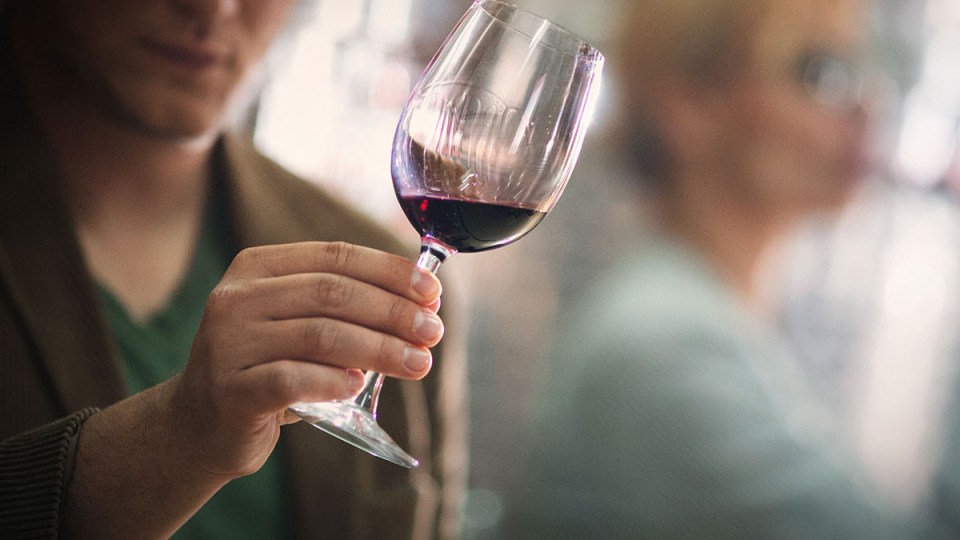 Australian Shiraz is often regarded as among the world’s finest. Photo: Wine Selectors

It’s as Australian as a meat pie, doesn’t taste too bad alongside one either, can grow just about anywhere, and is just at home at backyard barbeques as it is at hatted restaurants.

It’s no wonder then that this variety is our go-to favourite, known for its bold richness, deep colours, fruit and spice flavours and firm yet fine tannins.

Shiraz, what would Aussie wine drinkers do without you?

Shiraz originates from France’s northern Rhône Valley where it is known as Syrah. Today, you may find the occasional Australian-made Syrah, but such wines are most often Shiraz fruit in the style of its French homeland.

Shiraz’s arrival from France, like many of our beloved varieties, is thanks to James Busby. James was the forward-thinking Scottish viticulturist who studied the science of the vine in France and Spain, and decided to collect a variety of vines to plant and clone here in Australia back in 1832.

This French viticultural connection through Busby is actually why many of Australia’s oldest vines and widest produced varieties are French in origin – think Shiraz, Chardonnay, Cabernet Sauvignon and Semillon – because in addition to his French grapevine knowledge, James was awarded a grant of 809ha in the Hunter Valley, which we know today as one of Australia’s most successful and certainly historic wine making regions. So, we have a lot to thank James for!

AUSSIE SHIRAZ – SOMETHING FOR EVERYONE!
Due to Shiraz’s suitability to hot, dry climates, the variety flourished in many Australian regions, including its earliest plantings in Sydney and the Hunter.

But it is the Shiraz plantings of the Barossa Valley that saw the variety’s Australian future set in motion. Today, the region boasts Shiraz vines that are over 160 years old, known for producing intensely flavoured, rich and earthy wines.

It is this style of Shiraz from the Barossa that has stood the tallest on the international stage, achieving widespread critical acclaim.

And while big Barossans are still THE red wine of Australia, our collective tastes are also starting to seek out more cool climate styles, and with that new regions are emerging as powerful Shiraz players.

Whether you prefer big and bold, medium-bodied savoury styles, or refined elegance, Shiraz can do it all. It simply comes down to the climate and regional terroir, and the winemaker’s style as to what expression of Shiraz you are going to get.

And sure, it’s never going to be as light in style as Pinot Noir or as grippy and powerful as a Cabernet Sauvignon, but it can be everything else in between… which is why Australians can’t get enough of it.

Why Barossa Shiraz is so beloved

Five things you didn't know about Cab Sauv
Follow Us