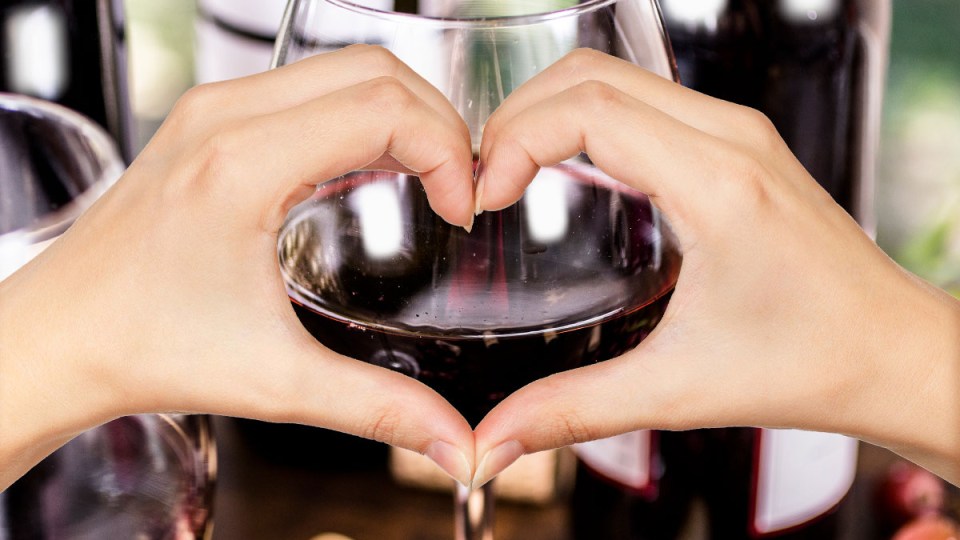 Everybody who loves a good glass of red knows the classic heart-throbs of Shiraz, Cabernet, Pinot Noir and Merlot … but more and more, wine lovers (and winemakers too) are turning their attentions to a new breed of Mediterranean charmers.

Here are six Italian reds we think you should get to know!

Barbera (along with Nebbiolo and Dolcetto) is one of the three famed red varieties that hail from Piedmont in the north-west corner of Italy.

It has a higher level of natural acidity and lower tannins than most Italian varieties, which coupled with its black cherry flavours, delivers wines packed with juicy black fruits and a silken texture.

Sagrantino hails from the southern half of Italy, most prominently Umbria where the region’s famed wines are those of Sagrantino di Montefalco.

It’s one of the most tannic grape varieties in the world, with those powerful tannins helping to frame and support the wine’s intense core of fruit flavour.

Nebbiolo gets its name from mists that blanket the Piedmont foothills on cool autumn mornings, when the valleys and vineyards lie hidden under the nebbia (fog).

Its grapes produce wines of light colour, which are light-bodied but with high levels of acid and notable tannins, giving the wines the ability to age with grace.

Montepulciano is planted across much of central and southern Italy, yet ironically has little connection to the town of the same name.

Known affectionately as ‘Monte’ here in Australia, this wine’s appeal lies in its beautifully generous fruit, including red plum, sour cherry and boysenberry, and moderate acidity.

Translating as ‘black grape of Avola’, Nero d’Avola hails from the Italian town after which it is named.

It’s usually made in two styles, the first fragrant, light-bodied and crunchy, the second dark and densely coloured, fuller-bodied with black fruits and spice.

Try it if you like
Pinot Noir (lighter styles) or Shiraz

Sangiovese is the famed grape of Tuscany, responsible for some of the most revered and celebrated red wine in Italy.

Quality Sangiovese is prized for its high acid, firm tannins and balance.

Dark cherries and blackberry are characteristic, and may be backed by secondary notes of tomato leaf and dried herbs.