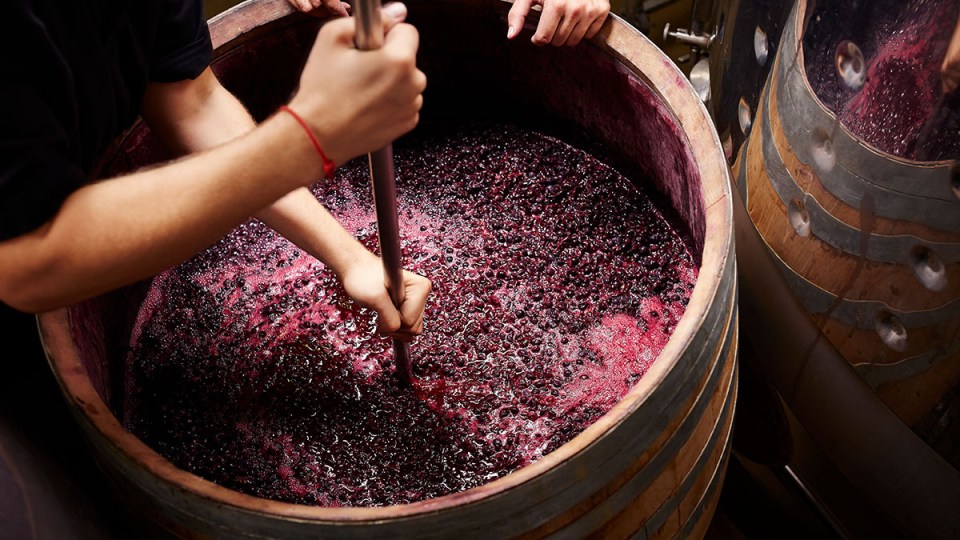 It’s as Australian as a meat pie, doesn’t taste too bad alongside one either, can grow just about anywhere, and is just at home at backyard barbecues as it is at hatted restaurants.

We’re talking of course about Shiraz, beloved for its bold richness, deep colours, fruit and spice flavours and firm yet fine tannins – and its extraordinarily food-friendly nature.

The fact that we call it ‘Shiraz’ is just the first of many ways we have adopted this varietal as our own.

In the rest of the world it is called ‘Syrah’ in reference to its French heritage, but since we do things our own way Down Under, ‘Shiraz’ it is and always will be (with an emphasis on the raz).

In its spiritual home in the Rhône region in France, it’s seen as a bit of a workhorse varietal, creating solid, medium-weight red wines.

In Australia, however, it is revered as our premium red ­– and rightly so, as it is capable of producing a range of delectable wines that can be consumed now, or aged for years.

Shiraz can do it all. In fact, Australian Shiraz is so diverse, that to summarise it is no easy feat.

Every region has its own distinct style, but a great starting point is to divide them into warm and cool-climate expressions.

Warm-climate Shiraz is perhaps the best-known style, with a rich and powerful fruit core and a plush, silken mouthfeel its hallmarks.

Regions such as the Barossa and McLaren Vale excel at making such Shiraz.

Cool-climate Shiraz on the other hand is medium to full-bodied in style, showcasing classic Shiraz fruit characters – blackberry, cherry and plum – with a more heightened presence of tannin, acid, and spice.

The Hunter Valley style is the outlier.

A warm climate region, it nonetheless produces Shiraz that is mid-weight, savoury and long lived – and has been responsible for some of the country’s finest examples over the decades.

Winemakers love Shiraz for its reliability, impressive yields and resistance to disease; wine lovers adore it because it is delicious when young, even more beguiling with some age, and is great with a range of foods.

But its crowning glory is its versatility, its ability to express itself beautifully across many wine regions – no wonder it’s been embraced so warmly here, and by wine aficionados around the world.

The best place to explore the many facets of Shiraz is with Wine Selectors.

We’ve got a wealth of Shiraz styles in our cellar, from the Barossa Valley, Hunter Valley, McLaren Vale, and all over Australia.

How long does an open bottle last?

Get a taste for Tassie Wines!