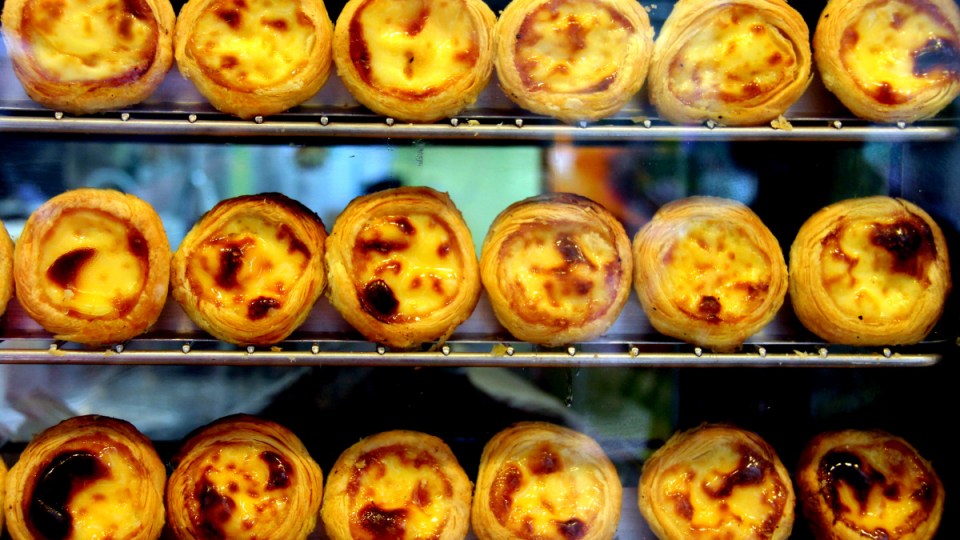 With Macao’s mega-casinos supporting an industry seven times larger than Las Vegas (in terms of gaming revenue), this tiny corner of China is often ignored by those who don’t gamble.

But the food and history, two aspects of the city honoured by UNESCO, are excellent reasons to visit.

To experience what Macao was like before the roulette wheels started spinning, head for the historic centre.

It’s an easy and fascinating area to walk around with picturesque streets, squares shaded by ancient banyan trees, and the oldest, grandest and best-preserved Western-style buildings in China.

The cultural and architectural melting pot that evolved during hundreds of years of Chinese co-existence with Portugal led to the historic centre being listed as a UNESCO World Heritage Site in 2005.

The area around the ruin of the Church of St Paul’s, Macao’s most treasured icon, is one of the most vibrant and historically rich sections.

Nearby is a remnant of the old city wall and next door is Monte Fort, which was built in the 17th century and now has a rooftop park.

Senado Square, a plaza flanked by pastel-coloured neoclassical buildings, has been Macao’s urban centre since the port opened for trade.

Leal Senado, a striking example of Portuguese colonial architecture, is here and many museums and extraordinary reminders of the city’s history are close by.

The square is the hub for festivals – and there are many – as well as a focal point for fashion and traditional Chinese food.

Lou Kau Mansion, which is close to the Cathedral of Macau, integrates Portuguese decoration into Chinese architecture.

The Macao Chinese Orchestra holds small concerts there and local crafts are often on show.

In 2017, Macao became a UNESCO Creative City of Gastronomy, not for its 19 Michelin stars across multiple cuisines, but for its 450-year culinary legacy of Portuguese traditions combined with southern Chinese techniques and ingredients.

The oddly named African chicken – a Macanese version of ‘Chicken Peri Peri’ – and minchi, seasoned ground beef and pork served with fried potato cubes and a fried egg, are regarded as national dishes.

Asian and Portuguese street food is enormously varied and plentiful.

Riquexo and Restaurante Litoral about three minute’s walk from the A-Ma Temple, built in 1488, are excellent places to try authentic Macanese food.

It’s a vibrant avenue with stilt walkers, buskers and singing pedicab drivers. And, welcome news for westerners, the coffee culture is thriving.

Visit Wego or the MGTO website for further information.

Wego is the largest online travel marketplace in the Middle East and Asia Pacific.

Wego presents an unbiased comparison of travel products and prices offered in the marketplace by merchants, local and global, and enables shoppers to quickly find the best deal and place to book whether from an airline or hotel direct, or with a third-party website.

Wego was founded in 2005 and is headquartered in Dubai and Singapore with regional operations in Bangalore and Jakarta.

Macao Government Tourism Office is the public entity responsible for implementing, analysing and assisting in formulating the tourism policies of the Macao SAR to enhance Macao’s reputation as a quality destination.

Together with local trade, MGTO promotes Macao’s tourism products and services not only in the leading and emerging tourism markets but also evaluates and seeks to develop potential markets to attract diverse visitor sources for Macao.

Macao: A fusion of food and history