Something’s gotta give before Aussies fight back …

Australia has a power system “10 times more reliable than it needs to be”.

So why are consumers still paying top dollar?

Even after the recent attempt to save consumers from the ‘loyalty tax’ – the price they often pay for not shopping around and staying with their current retailer, who “re-prices” them to a more expensive option –energy prices are still rising.

The government’s default market offer (DMO) reforms, which started on July 1, were supposed to put an end to outrageously expensive standing offers and false discounting across the retail energy market.

Instead, it seems the situation has become worse.

Power prices are skyrocketing back to the levels they were more than a year ago.

The re-regulation of the market has led to a rise in power prices and less competition between rival suppliers.

That’s not a recipe for consumer satisfaction. Why has this been the case?

The DMO was supposed to work like a price cap, but it’s become more of a price comparison model instead.

The DMO might be the default price, but it’s not necessarily the most competitive price for consumers on old and expensive standing offers.

This means many Aussies might even end up forking out more in the coming months.

Luckily, you don’t need to be a part of the herd.

At ElectricityandGas.com.au, Aussies can find the best deal on the market today to make sure their current companies are not charging them over and above the new DMO.

We all need energy, but it’s not worth getting short-changed for.

Step 1: Select your state below.

Step 2: After answering a few questions, you will be able to compare quotes in your area and could be eligible for significant savings.

Despite rising prices, there’s still a chance to get energy for a cheaper price.

And some of the smaller suppliers are offering great-value deals that you might not know about.

Just look at the variation between the highest price and lowest price being charged in Melbourne’s CBD alone right now: 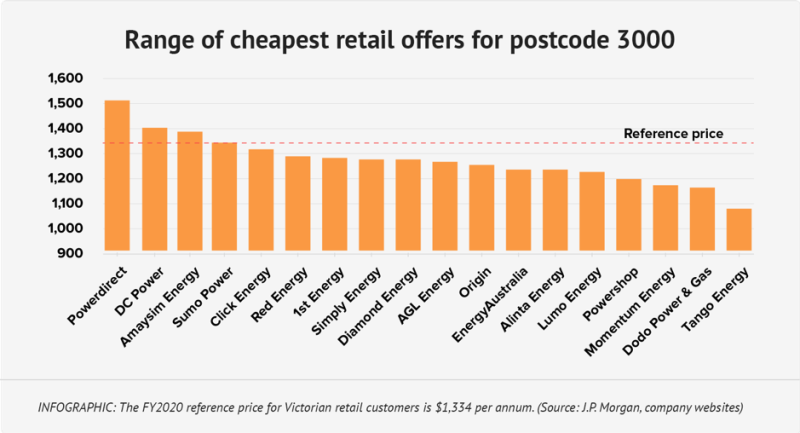 That’s a whopping saving of nearly $500.

Similar differences can be seen across central business districts in other states, too.

Bear in mind, however, that this does not represent prices across other areas in the states.

Check the stats out below: 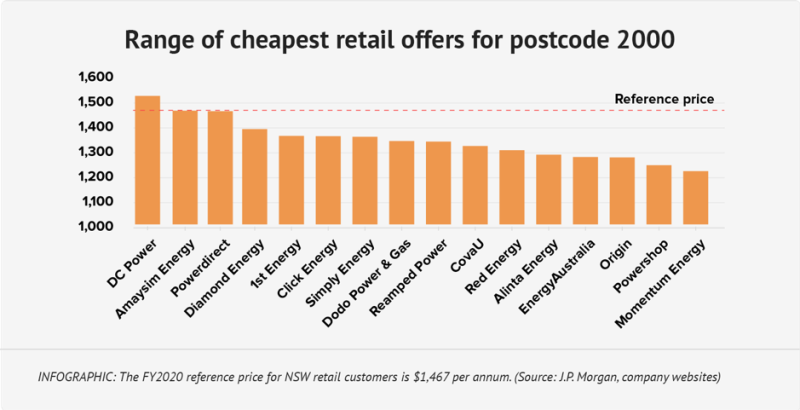 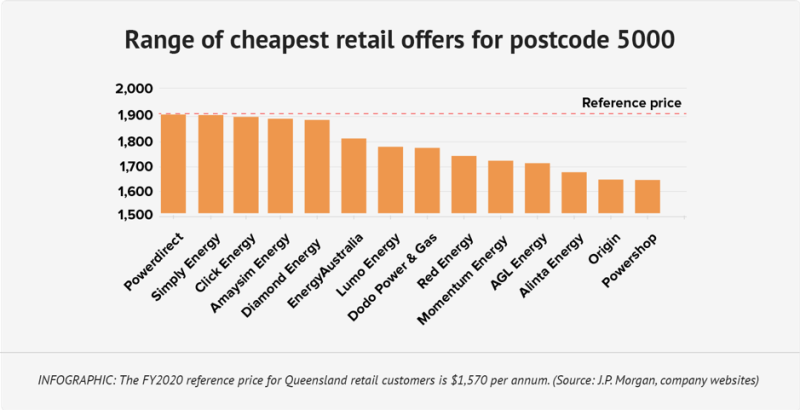 As you can see, huge savings could be just a click away.

The easiest way to find out how much you can save is to jump on ElectricityandGas.com.au today and use the handy comparison tool.

Don’t pay more than you need to for energy in your household.

Step 1: Select your state below.

Step 2: After answering a few questions, you will have the opportunity to compare quotes in your area and could be eligible for significant savings. 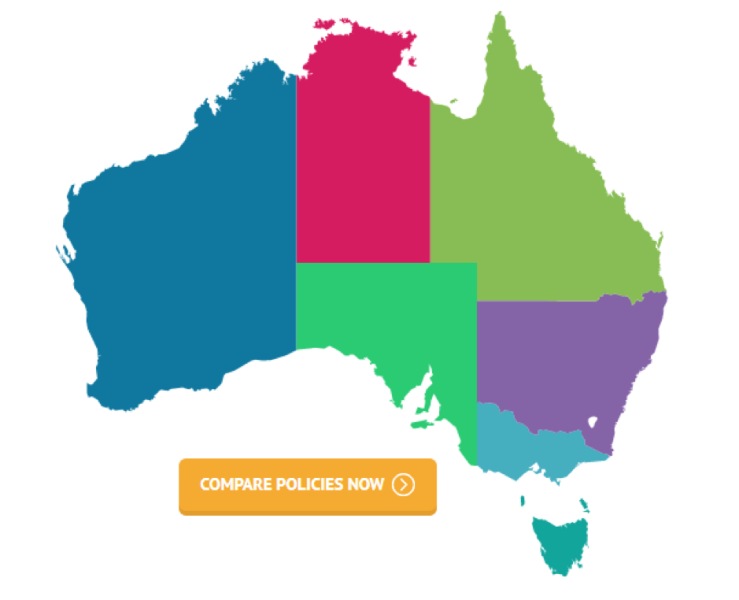 This article is opinion only and should not be taken as financial advice.