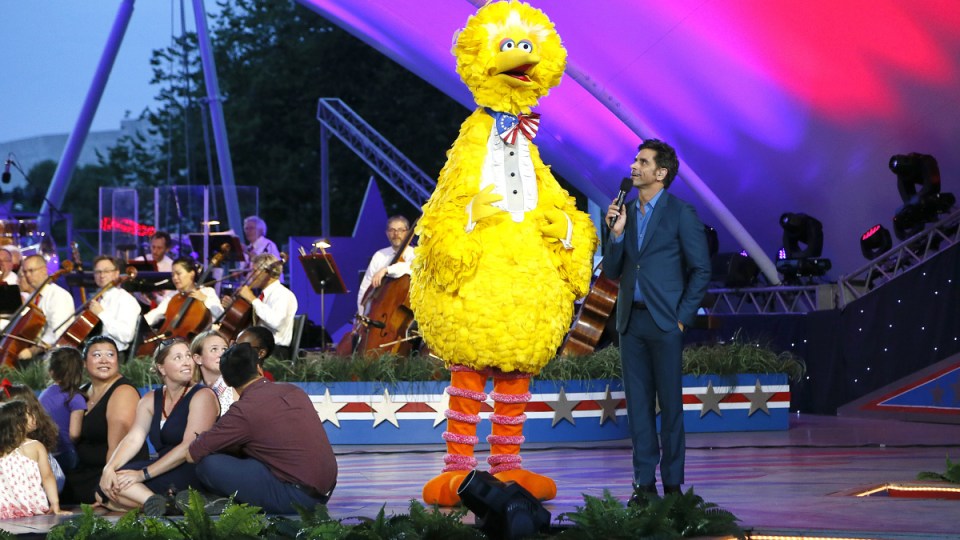 Whether it’s Stranger Things, Friends or Game of Thrones, the average Australian watches around 18 hours of television per week, according to a Roy Morgan report*. As one in seven Australians live with some form of hearing loss*, we have compiled a list of top TV shows and films that tackle auditory issues, and help to bring such complex and common conditions into the public eye.

This condition affects 30 percent of the Australian population* and Baby Driver sees the main character listening to music to drown out the annoying sounds that tinnitus can bring – a common treatment adopted by many. Background noise may help to distract the brain and reduce the awareness of tinnitus.

Music Within is the ultimate ‘feel good’ film for those affected by a hearing condition. In the film, Richard Pimentel is sent to Vietnam as part of the US Army, but returns home hearing impaired after being exposed to severely loud noises.

After meeting a new friend with cerebral palsy, Pimentel becomes a voice for the disability rights movement and shows that individuals shouldn’t be judged and pigeon-holed.

Do any of your favourite TV programs feature hearing impaired characters?

Since being aired in 1969, Sesame Street has become one of the most loved children’s TV shows of all time. Linda Bove, a deaf actress, portrayed ‘Linda the Librarian’ for more than 30 years. She used sign language to communicate with other characters and helped to inform and educate children about what it was like to be hearing impaired.

Although humans use hearing aids for assistance, in a magical and fantasy world full of hobbits, hearing aids may look a little out of place. However, The Hobbit‘s creators still found a way to incorporate a hearing impaired character and his device into the smash hit movie.

Óin uses an ear trumpet to help him hear (which is later trodden on!) and shows that although he does live with a hearing condition, he can still be the healer of the group and fight bad guys at the same time!

Showcasing how big film characters manage hearing loss is great for the deaf community as it helps to represent a topic that is not often talked about in pop culture. Creed is the recent Hollywood blockbuster that is the follow on film from the world famous Rocky franchise. It shows rising boxing star Adonis take his journey to the top with the help of coach Balboa.

Bianca, Creed’s love interest and musician, lives with degenerative hearing loss and wears a hearing aid to assist her. She also starts to learn sign language –  a further look into how the hearing impaired cope in day to day situations – and does so with confidence and sense of optimism for the future.

Are you one in seven Australians living with hearing loss?

This American drama series follows the story of two teenage girls who were switched at birth and amongst other relatable issues, the show places a great emphasis on hearing loss and deafness. A number of deaf actors are present within Switched at Birth which helps to create a more authentic experience for deaf viewers. The creators were famous for making an entire episode using only American Sign Language – a bold statement and a real in depth look into deafness.

Showcasing hearing impairments on a broader scale helps to further the understanding for hearing impairment. If you’re concerned about your own hearing, contact our team at Audika today. Our hearing tests are free for those over the age of 26, click here to book your appointment today.

*Australian Hearing, Tinnitus: What it is and how to manage it. Accessed September 2017