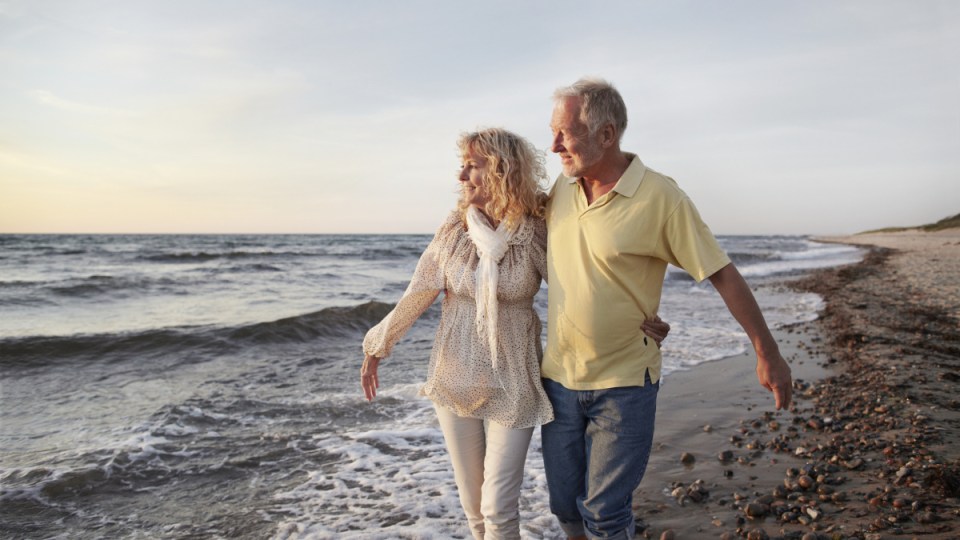 Superannuation industry bodies are urging Australians to check their super accounts before a looming deadline of October 31 for government changes.

Mr Dean says while the government’s Protect Your Super bill is designed to reduce costly multiple accounts and so-called ‘zombie insurance’, there’s a downside too.

“There are some real positives for people in these changes and we expect to see more money for consumers as multiple accounts are consolidated and insurance on those old accounts cancelled,” he says.

“There’s a few catches people should be aware of, though, especially parents or others who might have been out of the paid workforce for a while and haven’t had any super contributions.”

The Protect Your Super bill sees all inactive, low-balance accounts under $6000 automatically rolled over to the Australian Taxation Office (ATO) by October 31.

The ATO will then try to connect the savings from those accounts with active accounts, but if not matched they will receive a return only at Consumer Price Index (CPI), which is lower than the average return for all Industry SuperFunds.

In addition, super accounts with insurance that remain inactive for 16 months or more, even those with much larger balances, will have their insurance cancelled.

The bill followed a Productivity Commission report that found billions of dollars were lost each year from multiple super accounts – around $690 million in excess admin fees, and $1.9 billion in unnecessary insurance premiums.

The compound effect over decades can leave the average full-time worker short-changed at retirement by $51,000.

Mr Dean says the government’s October 31 deadline is an important reminder for Australians to do their super housekeeping.

“While most people don’t spend a lot of time thinking about their super, with these changes coming in now is the time to start paying attention,” he says.

“If you have multiple accounts you can consolidate now and protect and maximise your savings. Or if you’re a person who has been out of the workforce for a while, you can make a contribution to keep your fund ticking over.”

The good news is that the housekeeping doesn’t take more than a few minutes to sort out.

Super account holders can simply log in to their MyGov accounts and consolidate with the press of a few buttons, or call their preferred Industry SuperFund and ask for assistance.

Industry Super Australia also says it’s expecting a busy year ahead in the super policy space, with several proposals being debated by government.

Mr Dean says all Australians – even those who are confident they have consolidated – should keep their eyes peeled for further announcements that might affect them.

Safeguard your super before October 31