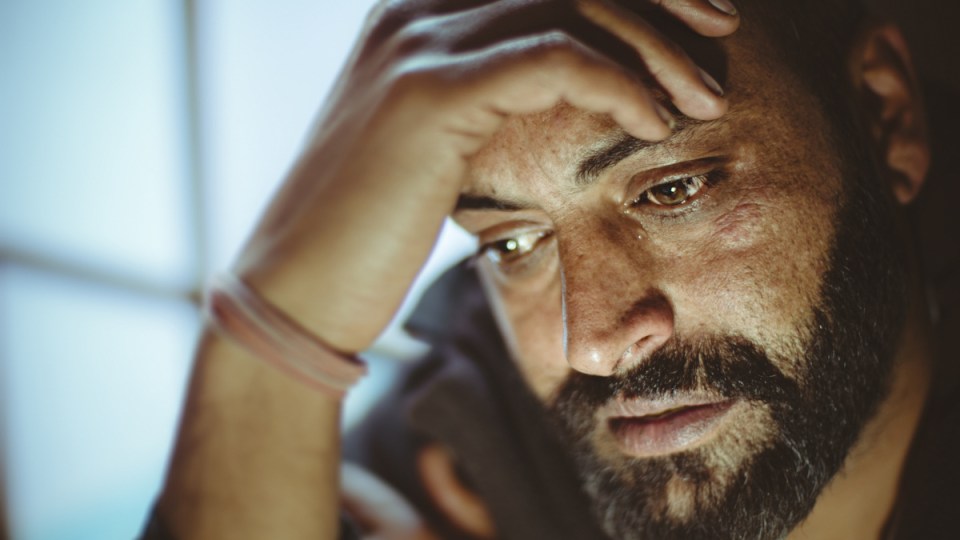 If we ask the question, ‘are men fragile?’ my answer would be that quite a number certainly are.

These are all long-standing patterns, and society should provide support in the form of men’s health programmes. We should also ask why these patterns exist – given that men’s bodies are not notably weaker than women’s bodies. Which leads us to the question of masculinity.

If we ask the question, ‘is masculinity fragile?’ the answer looks different. Masculinity is a social pattern, and our societies usually define its hegemonic form in terms of power, aggression, wealth and authority. So it’s mainly men who are recruited to run the world.

We may celebrate a first female leader of some country or firm, but the enormous majority of Presidents, Prime Ministers and CEOs are actually blokes in suits. (93.4% of the CEOs of Fortune 500 corporations this year, for instance.) There have not been all that many women Popes, archbishops, chief muftis, abbots, generals, admirals, Treasurers or Directors of the CIA.

There’s a robust social basis for these patterns. Part of it is economic – for the real “gender gap”, look at the superannuation statistics. Part of it is institutional – even in our lovely universities, four-fifths of full professors are blokes, though admittedly some of them don’t wear suits.

Part of it is cultural – turn on the television, and you are likely to see a screen full of extremely fit young men giving a display of professional skill and force. Those who do it best become famous role models and are given a lot of money. Last year Cristiano Ronaldo took home 61 million dollars in salary from Real Madrid, plus 47 million in endorsements. And he was only the second highest paid footballer.

Of course there are other patterns of masculinity – we should really speak of masculinities in the plural. When the media speak of “toxic masculinity” they are pointing to a specific pattern of masculinity that is bidding for the dominant place by putting down alternatives. We have a spectacular example in the career of Mr Trump – it’s hard to miss the element of resentment and revenge in his story.

The patriarchal gender order is not a perfectly-functioning machine. Indeed, since the days of President Eisenhower and Sir Robert Menzies it has seen a deep erosion of legitimacy. What would they have made of the gay marriage survey! Well, we get a glimpse in the current authoritarian backlash around the world. Which goes to show, not that masculinity is fragile, but that gender orders change. They can change for the worse; I live in hope they will change for the better.

Raewyn Connell is one of the speakers at The Ethics Centres upcoming IQ2 Debate, taking on the motion ‘Masculinity – is it really so fragile?’. The debate takes place at Wednesday 23 October, at Sydney Town Hall. She is joined by Catharine Lumby, Zac Seidler and David Leser. Tickets are on sale now.

Is masculinity fragile? On the whole, no. But things do change.