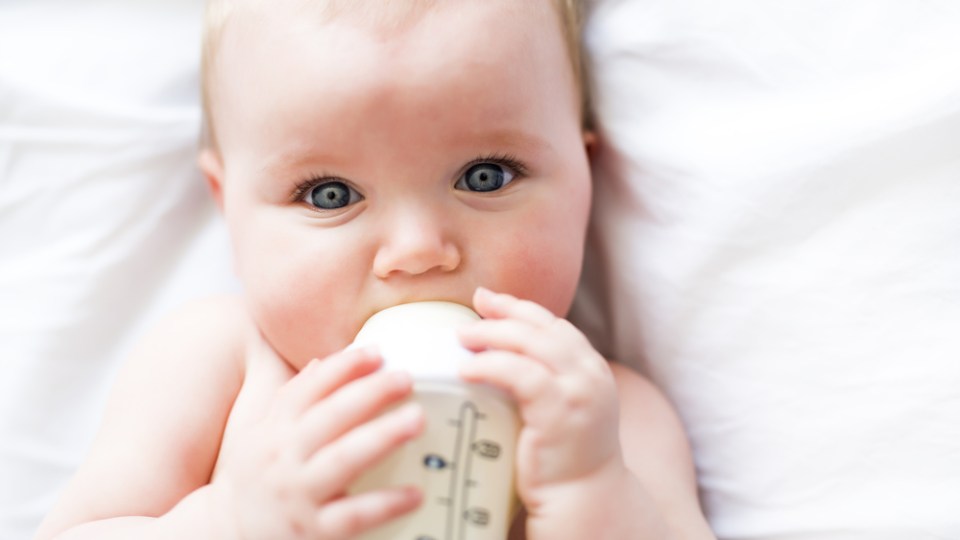 The advantages of goat’s milk formula for toddlers have been recorded and reported for many years.

While goat’s milk has significant similarities with cow’s milk, there are some differences that could be significant for growing children.

It is not uncommon for toddlers to suffer from digestion-related problems, which can have numerous causes.

It can be something as simple as a sensitive tummy or an underdeveloped digestion system.

Changing a toddler’s diet can be one way to cope with digestion-related issues.

These compounds are also known as natural prebiotics, which are claimed to provide countless digestion-related benefits.

The prebiotic oligosaccharides in goat’s milk can absorb water in the large intestine.

Once stool passes the large intestine, it becomes softer through contact with the water. This might be beneficial for toddlers, who often have hard stools that are difficult to pass. 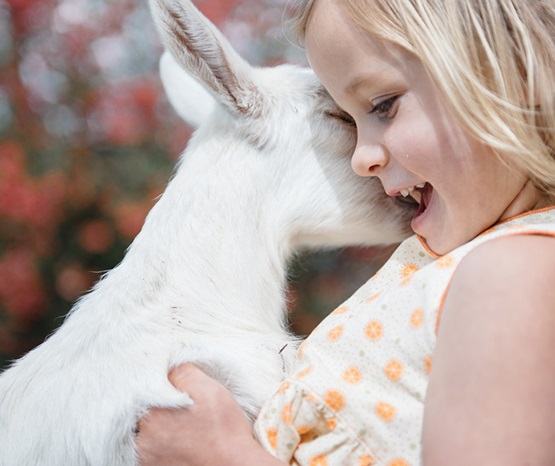 Natural prebiotics are also known to be a food source for healthy gut bacteria in the digestive system.

Feeding these healthy bacteria means they increase in number and subsequently aid your toddler’s digestion.

The growth of healthy gut bacteria is said to directly reduce the growth of pathogenic bacteria too; this reduces the chance of a toddler encountering problems, such as gastrointestinal infections.

Goat’s milk has similarly structured prebiotics as breast milk and also contains similar levels of phospholipids and nucleotides, responsible for functions such as brain development and a reduction in gastrointestinal infections.

While the similarities between goat’s milk formula and human milk may not seem as notable at first sight, it could prove beneficial for parents who want to make the transition from human milk to formula.

Using a product that shares similarities with human milk can make the transition easier.

Higher levels of vitamins and minerals

In fact, one of the most important minerals is present in higher levels in goat’s milk than in cow’s milk.

Compared to normal cow’s milk, goat’s milk contains 10 per cent more calcium, which is beneficial for developing and maintaining teeth and bones.

Toddlers can also benefit from the high levels of vitamin A in goat’s milk.

Vitamin A aids vision and sight development, especially in dim lighting. There is 46 per cent more vitamin A in goat’s milk than in cow’s milk. 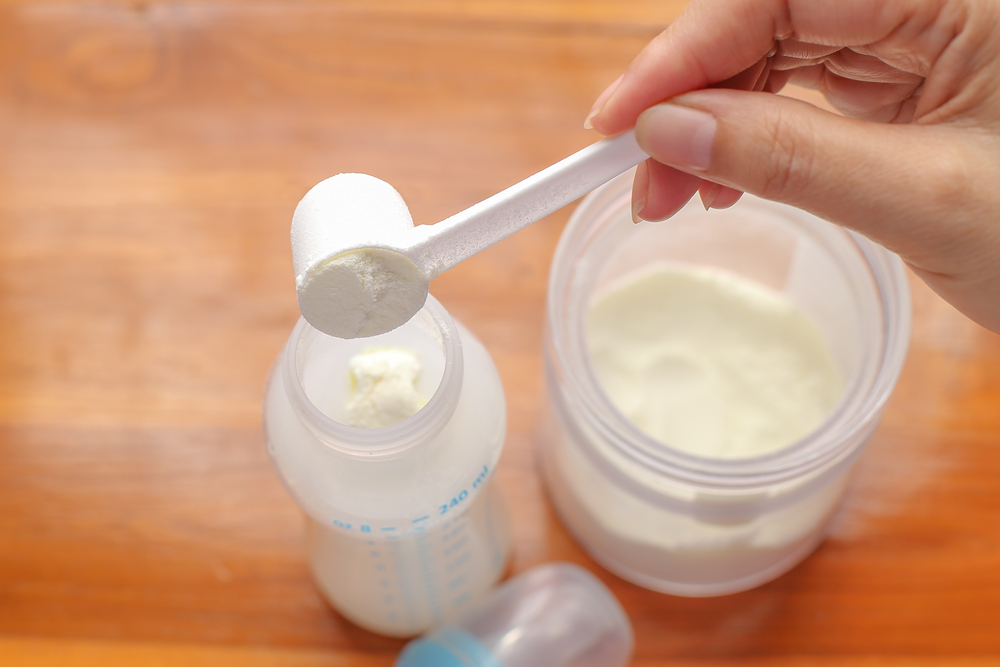 Magnesium is also an important mineral for toddlers; it is responsible for more than 300 biochemical processes in the human body. Goat’s milk has 66 per cent more magnesium than cow’s milk.

While most toddlers can have regular dairy products once they reach 12 months, there are some instances where toddler formula may be needed.

Toddlers who have failed to thrive may need additional formula, as well as those who have underdeveloped digestive systems.

Naturally, this choice should always be made following advice from a licensed medical professional.

The benefits of goat’s milk formula for toddlers