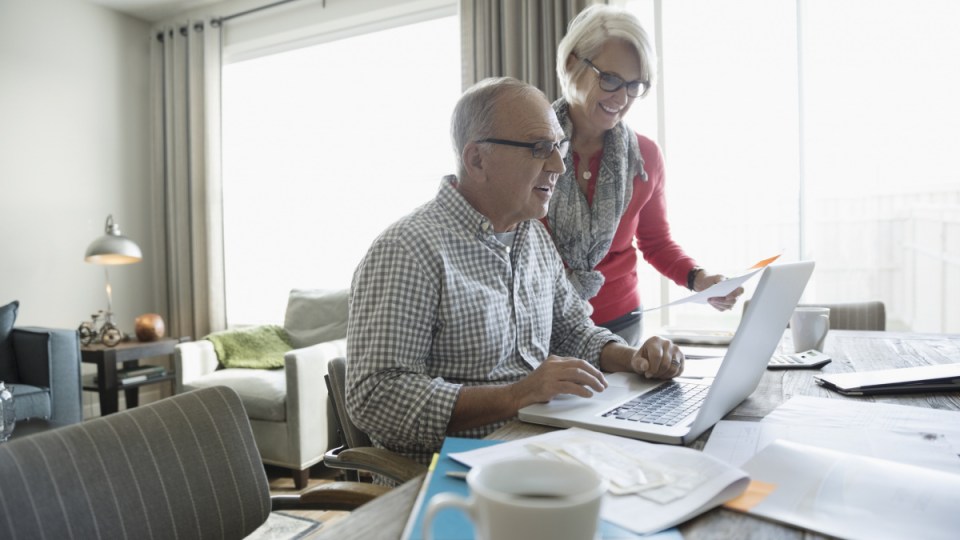 New laws that change the way superannuation is managed in Australia are now in effect, but many Australians remain unaware, leaving them at risk of lost earnings.

And while the new legislation provides better cover for most people, like all good things, there’s a catch.

So, here’s what you need to know and how to take action.

The new legislation aims to protect our super, particularly any savings that may be lost or forgotten in multiple accounts, but it also poses a risk of a different kind.

Super funds are now obliged to close all accounts with balances under $6000 that are inactive – in other words, accounts that haven’t received any contributions, had a change in investment or insurance, or received a beneficiary nomination for 16 or more months.

The funds in those accounts will then be sent to the Australian Taxation Office (ATO) where, the hope is, they will be consolidated with an active account belonging to the member.

By law, this process must take place by October 31.

In addition, super accounts with insurance that remain inactive for 16 months or more, even those with much larger balances, will have their insurance cancelled.

While the intention to stop costly multiple accounts and so-called ‘zombie’ insurance is honourable, it’s important consumers understand the process and the impact the legislation may have on their super.

Once these inactive accounts are transferred to the ATO, the office has 28 days to match the funds to an active account.

After that, it will become part of the billions of dollars the ATO holds in lost super.

In the intervening period, the funds will receive returns only at the Consumer Price Index, or CPI.

Get sorted in under five minutes

Happily, protecting your super will only take a few minutes of your time.

Simply call your preferred fund and request a consolidation of your multiple accounts or log on to MyGov to find and consolidate lost accounts.

If you’ve been on parental leave for more than a year, or haven’t made a contribution for some time, you can do so now to keep an account active.

It’s also worth considering your ‘in-super’ insurance and whether you want to retain it, even if it’s linked to a low-balance account.

This may also be a good time to research super funds and make an informed decision for the future.

Remember, industry super funds are run only to benefit members, have low fees and never pay commissions to financial planners.

They also outperform retail funds on average over three, 10 and 15 years. And if you’re still not sure, use the Compare the Pair tool to learn more.

The super changes you need to know about now