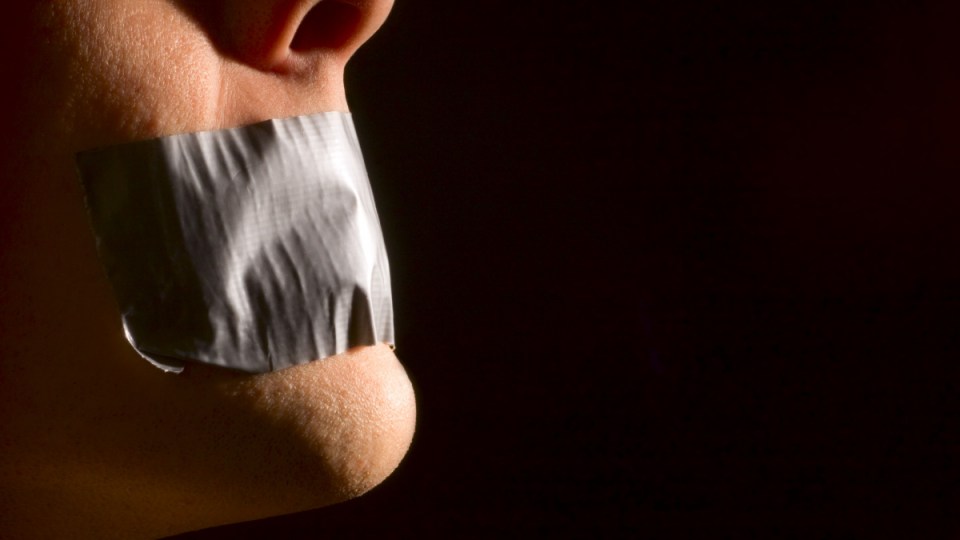 "We cannot escape our responsibility. Nor can we afford to remain ‘quiet’." Photo: Getty

Prime Minister Scott Morrison has attributed his electoral success to the influence of ‘Quiet Australians’.

It is an evocative term that pitches somewhere between that of the ‘silent majority’ and Sir Robert Menzies’ concept of the ‘Forgotten People’.

Unfortunately, I think that the phrase will have a limited shelf life because increasing numbers of Australians are sick of being quiet and unobserved.

In the course of the last federal election, I listened to three mayors being interviewed about the political mood of their rural and regional electorates. They said people would vote to ensure that their electorates became ‘marginal’.

Despite their political differences, they were unanimous in their belief this was the only way to be noticed. They are the cool tip of a volcano of discontent.

Put simply, I think that most Australians are not so much ‘quiet’, as ‘invisible’ – unseen by a political class that only notices those who confer electoral advantage.

Thus, the attention given to the marginal seat or the big donor or the person who can guarantee a favourable headline and so on …

The ‘invisible people’ are fearful and angry.

They fear that their jobs will be lost to expert systems and robots.

They fear that, without a job, they will be unable to look after their families.

They fear that the country is unprepared to meet and manage the profound challenges that they know to be coming – and that few in government are willing to name.

They are angry they are held accountable to a higher standard than government ministers or those running large corporations. They are angry that they will be discarded as the ‘collateral damage’ of progress.

And in many ways, they are right.

Is democracy failing us?

After all, where is the evidence to show that our democracy is consciously crafting a just and orderly transition to a world in which climate change, technological innovation and new geopolitical realities are reshaping our society. Will democracy hold in such a world?

By definition, democracy accords a dignity to every citizen – not because they are a ‘customer’ of government, but – because citizens are the ultimate source of authority. The citizen is supposed to be at the centre of the democratic state. Their interests should be paramount.

Yet this fundamental ‘promise’ seems to have been broken.

The tragedy in all of this is that most politicians are well intentioned.

They really do want to make a positive contribution to their society. Yet, somehow the democratic project is at risk of losing its legitimacy – after which it will almost certainly fail.

In the end, while it’s comforting to whinge about politicians, the media, and so on, the quality of democracy lies in the hands of the people.

We cannot escape our responsibility. Nor can we afford to remain ‘quiet’.

Instead, wherever and whoever we may be, let’s roar: We are citizens. We demand to be seen. We will be heard.

The Ethics Centre’s next IQ2 debate – Democracy is Failing the People – is on Tuesday, August 27 at Sydney Town Hall.

Presenter and comedian Craig Reucassel will join political veteran Amanda Vanstone to go up against youth activist Daisy Jeffrey and economist Dr Andrew Charlton to answer if democracy is serving us, or failing us.

Enter code NEWDAILY at checkout to get 20% off tickets on the night.