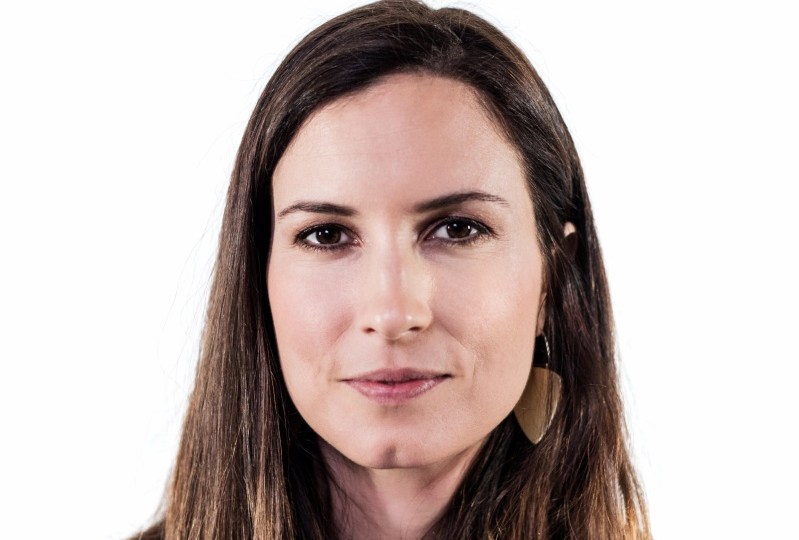 Missy Higgins, joined by more Australian celebrities, want you to do one simple thing to show compassion for refugees

As 2017 draws to a close, thousands of refugees and people seeking asylum will spend another holiday season incarcerated indefinitely in offshore prison camps and Australian detention centres.

With more than 200 children currently in detention, the Asylum Seeker Resource Centre (ASRC) is appealing to the public to help end mandatory detention, and to send a message of solidarity and hope.

In a sobering video featuring the voices of families torn apart by detention, alongside musician and ASRC Ambassador Missy Higgins, the appeal highlights the plight of thousands of families and individuals separated from loved ones this holiday season.

The video is accompanied by an open letter from the ASRC Founder and CEO Kon Karapanagiotidis to people seeking asylum and refugees currently in detention, to which the public are encouraged to add their name.

More than 11,000 Australians have already signed the letter of solidarity which will be physically delivered to detainees in offshore camps and Australian detention centres in time for Christmas.

In a message penned to the men on Manus Island, author Arnold Zable wrote:

“I stand with you, my brothers on Manus Island, in your brave stand for justice and safety … I feel for your pain and desperation and I am anxious for your well-being … I call on the Australian government to end this torture, and grant you, and your brothers and sisters on Nauru, safe passage to a third country.”

While the ASRC are working with partner organisations and campaigning for the immediate evacuation of Manus Island amid the ongoing and escalating humanitarian crisis, this open letter provides a tangible way for the public to reach out and provide hope and support to them.

“Recently we’ve watched as women and children flee unspeakable violence from places like Myanmar. We simply cannot continue to expose these people to further indignity in mandatory detention. They have suffered enough.”

While the letter is an offer of solidarity to say they are not forgotten this holiday season, Karapanagiotidis explains that the efforts to end mandatory detention and support people seeking asylum go far beyond Christmas.

“Together with our community of volunteers and supporters, we work tirelessly to support families and individuals every day, not just at Christmas, with humanity and compassion. For people seeking asylum, with little freedom and hope for the future, the sense of futility is stark.”

To add your voice to the open letter, visit asrc.org.au/openletter

You can also add a personalised message to people seeking asylum detained when you make a donation.

Funds raised by the ASRC are used to advocate for, support and empower over 4600 people seeking asylum and refugees each year with the provision of detention advocacy support, food, housing, material aid, medical assistance, legal aid, counselling and employment services.