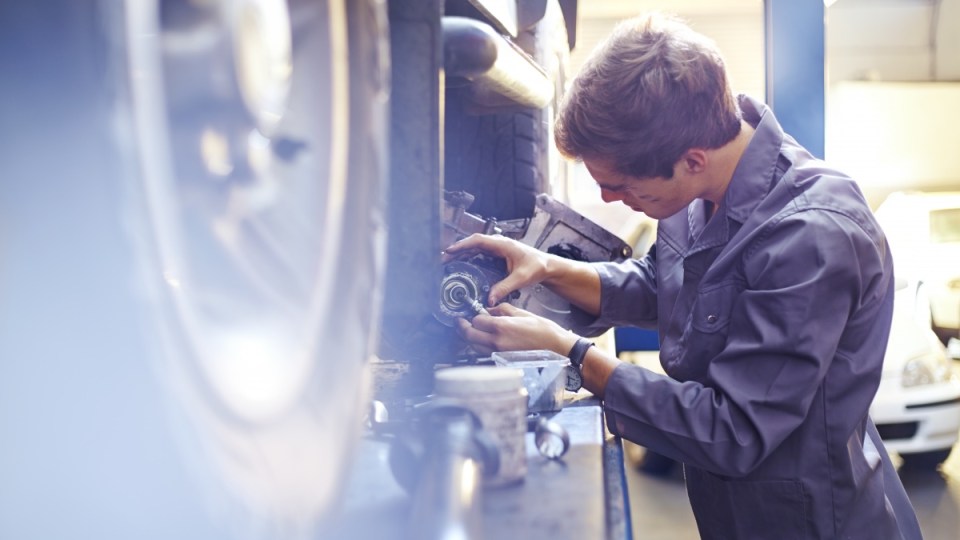 Without the Low Income Super Tax Offset, low-income earners could expect to retire with 10 per cent less in superannuation. Photo Getty
sponsored

It’s hard to imagine anyone arguing that it’s fair for top income earners to enjoy tax breaks of 30 per cent on their super contributions, while the lowest income earners get nothing.

But if the federal government’s Low Income Superannuation Tax Offset isn’t enshrined in law, that’s precisely what the situation will be.

Under the scheme workers earning less than $37,000 would have their super topped up by an annual payment capped at $500.

It amounts to 15 per cent of the before-tax super contributions made by employers and employees. 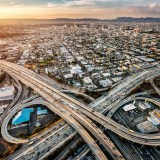 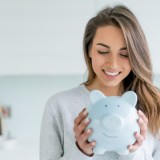 The five-minute super task that could have a big impact

Without LISTO, low-income earners could expect to retire with 10 per cent less in superannuation.

If legislated, as part of a broad range of superannuation reforms, LISTO would come into effect from July 2017. The previous LISC model was earmarked for abolition by the former Abbott government, but the Turnbull government has signalled its intent to keep it.

More than 3.1 million Australian workers would benefit from LISTO, about 1.9 million of them women, 70 per cent of them part-time and 40 per cent in regional Australia.

Women are already behind the eight ball when it comes to super. Thanks to a combination of the gender pay cap, taking time away from their careers to have children, and often choosing to work part-time when they do return to work after having children, women on average have 47 per cent less superannuation when they retire than men.

Taking five years off work between the ages of 29 and 34 can mean a woman has an average of $100,000 less superannuation at retirement. And two-thirds of single women currently retire without enough income for a comfortable standard of living.

If anything, more measures are needed to redress this imbalance but LISTO is a welcome step in the right direction.

LISTO has strong support from the likes of the Australian Council of Social Services, with CEO Dr Cassandra Goldie urging the government to hold the line on the proposed changes.

“We need to start closing the superannuation gap, and help lower income earners and women achieve a comfortable retirement,” he said. “This is a small step towards those aims.”

This content was brought to you by Industry Super Australia. For more information, click the logo below:

Why the super tax offset for low-income earners must stay