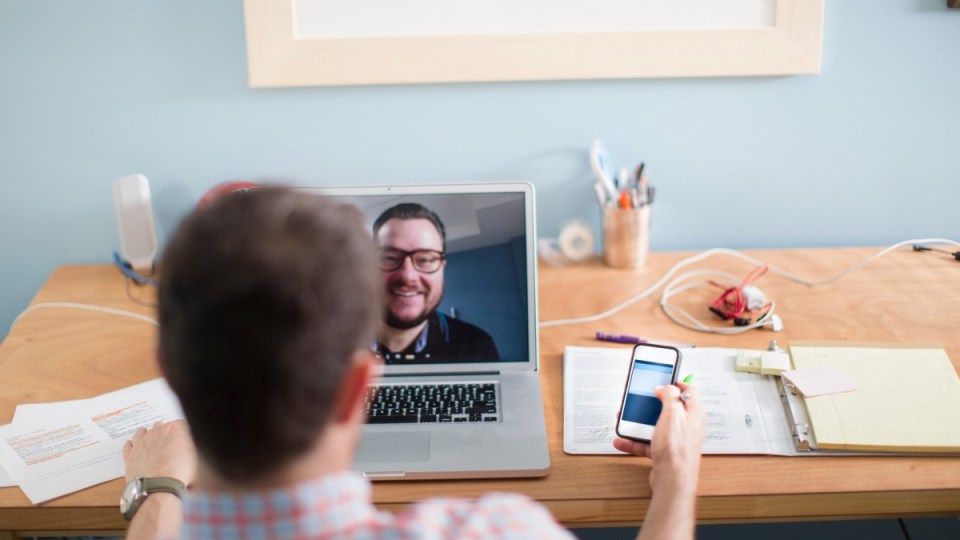 The gig economy allows us to rely on technology, but puts a common meeting place at risk of becoming redundant. Photo Getty

Humans are relationship creatures: we search for a sense of belonging and community in a partner, family, friends and even at work.

That’s a far cry from the lonely lives of so-called contractors working for Deliveroo, Uber and Airtasker – all companies aimed at getting us what we want, when we want it, with reduced opportunity for human error.

At present there is great appeal to such companies, particularly in terms of convenience and ease of use, the end result of which has seen the creation of the gig economy – an economy of temporary workers who are engaged and paid per “gig”.

While such arrangements promise flexibility, with workers acting almost as their own business by providing services on demand, it has also taken away the notion of a workplace.

As the gig economy grows and we become more connected by technology, the requirement for a common geographical meeting place risks becoming redundant.

On the face of it, a reduction in the need of a bricks and mortar workplace has many attractions: we can perform our work from anywhere we want and we can work around our caring responsibilities or lifestyle.

In fact, a reduction in the emphasis of being in a workplace from 9am to 5pm Monday to Friday has been great for many who may be seeking a more flexible working arrangement.

But while the gig economy takes us a few steps further, it arguably also risks taking us too far. It has reduced, and in some circumstances completely removed, the security attached to traditional employment; many people working within the gig economy are engaged as contractors with little or no rights, responsible for their own superannuation and workers’ compensation insurance, and with no redress for unfair dismissal.

There are also no safety nets about the way these workers are paid or treated, and they can lose their income stream in an instant. 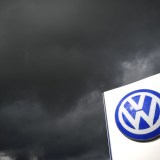 Dieselgate: Why misleading consumers can never be excused 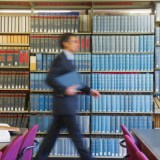 Access to justice is critical for all – not just the wealthy

In terms of working conditions, it actually represents a major step backwards – where workers are not paid in accordance with hard fought-for entitlements.

For contract workers, or workers engaged for short tasks and projects, there is no parental leave and no guaranteed return to work after having a child. There is no annual leave and no personal or carer’s leave.

All in all, the flexibility the gig economy purports to provide is very one-way; you get work while it is convenient for this to be offered to you.

Another characteristic of the gig economy is the removal of the traditional workplace. Indeed in the gig economy, many workplaces are being replaced with online software such as Airtasker, which enables project managers to publish “tasks” for which workers bid and are paid in accordance with their estimate.

For many of us, there are significant social aspects of the workplace that remain important to productivity, recognising that as humans we are naturally a relationship-seeking species. Did your weekend even happen if you have no one to tell about it?

So while technological advances have allowed us to improve the flexibility of our work, such as being able to work from home, the gig economy’s fundamental failure is also its inability to satisfy our social needs. It takes away all the social aspects of work and replaces it with a cold online environment where we bid for tasks or wait diligently to be assigned a project.

The human face of what we do, who we work with, and who we report to, is completely removed, and unfortunately what is also being removed along with this are too many rights and entitlements.

It is for these reasons that the gig economy can only last so long, At the very least a better balance is needed, recognising that technology and the push for greater efficiency should never eclipse our need for relationships and fair working conditions. It’s what makes us human, after all.

The troubling side of the new economy