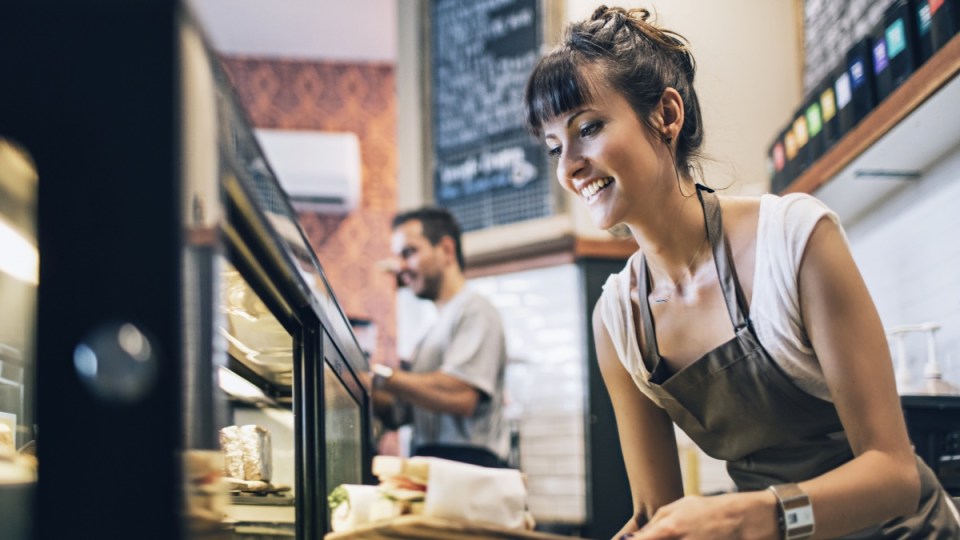 Most Australian workers have this one asset that is important for our economy. Photo Getty

Working Australians may not feel like they have any power to influence the economy. That’s the domain of the Reserve Bank board, politicians and big investors.

But most of us possess an incredibly powerful asset that is working to super-size our economy without us even knowing.

Super is the largest sum of money most Australians possess: an asset, an insurance policy and a reward for years of hard work, all rolled into one.

But most people don’t consider the fact it is also an asset for their country.

Your super balance doesn’t just sit in a bank account, earning interest. It’s invested in a range of ways to help it grow, and through that process helps build Australian infrastructure, create jobs, lower the cost of borrowing and provide a buffer to help the Australian economy weather blows such as the Global Financial Crisis.

Industry Super Funds in particular have the capacity and willingness to invest in infrastructure, and it’s a strategy that is paying off in spades for members. 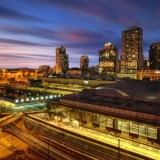 10 major projects you helped build with your industry super savings

Industry super funds have outperformed retail funds by 1.7 per cent a year over the past 19 years, with 63 per cent of that outperformance credited to their investment in unlisted assets, such as roads, bridges, airports and transport hubs.

The remaining 37 per cent of that outperformance is due to the fact industry super funds return all profits to their members, have low fees, and have never paid commissions to financial advisers.

Industry super funds have $45 billion of investment in Australian infrastructure and property assets, with $2.8 billion of that invested in 2015 alone. This 2015 activity created 20,000 direct jobs, and a further 26,600 indirect jobs across all Australian states and territories. It also boosted the national GDP by an estimated 0.17 per cent.

If you’ve driven on Melbourne’s EastLink, flown into Darwin, Launceston or Brisbane airports, watched the construction of the new Royal Adelaide Hospital or cooked dinner with gas delivered by the Dampier to Bunbury National Gas Pipeline, then you’ve enjoyed the benefits of super investment in infrastructure, as has your state.

But while jobs are the most obvious, and welcome, benefit of super investment in infrastructure, there are many more.

The spending generated by an investment in infrastructure, both on materials and wages, means more money flowing into government coffers in the form of income tax and GST, as well as reduced costs associated with servicing enormous loans. The 2015 investment alone added $717 billion to the government’s bottom line.

That means more money for schools and health care.

And then there’s the key role superannuation played in helping buffer Australia from the Global Financial Crisis.

While other countries faced bankruptcy and massive job losses, Australia was insulated from the worst thanks to a combination of factors which included superannuation funds recapitalising the Australian share market when capital was needed, but many foreign capital options were closed off.

This content was brought to you by Industry Super Australia. For more information, click the logo below:

Why working Australians hold the keys to boosting our economy