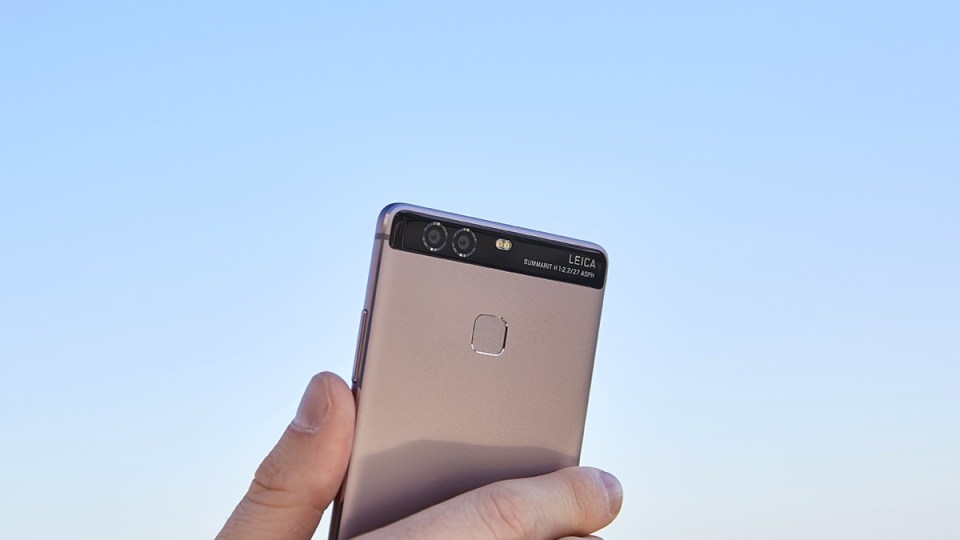 It’s been a big year for new smartphone releases and advances in smartphone technology.

With global smartphone sales increasing by just 3.1 per cent in the second quarter of 2016, Apple and Samsung, and challenger brands like Huawei and HTC, are all seeking to beat the competition and grow their market share with innovative new technology that make consumers the winners.

The most noticeable advance in the market this year is in smartphone camera technology.

In the age of selfies, foodies and Instagram, the best camera you have is the one you have on you, and smartphone manufacturers have responded, with leading brands racing to incorporate dual-lens systems in their latest releases.

Dual-lens cameras give consumers a photography experience once only available on standalone cameras. With two cameras on the back of the phone, smartphone photographers have access to wider angles for better landscape and ‘selfie’ shots; can add extra zoom without compromising on picture quality; and can provide a shallow depth of field effect once only achievable on a DSLR with an expensive wide aperture lens.

Leading the dual-lens smartphone camera market is telecommunications giant Huawei with their P9 phone, undoubtedly one of the best smartphones released this year to date.

Having collaborated with high-end camera company Leica, the P9’s camera features dual 12MP sensors – one for colour and one for black and white – and combines the best aspect of both using Huawei’s state-of-the-art merging algorithm for stunning photography. Costing just $799, the P9 is cheaper than both the iPhone 6S Plus and Samsung’s Galaxy S7, both smartphone models with only single-lens cameras.

Within six weeks of its release in April, more than 2.6 million P9 and P9 Plus were sold, ensuring Huawei’s position as third in the world in the smartphone market. The P9 release has seen Huawei outperform even Apple in the first half of 2016, with the company reporting a 41 per cent increase in year-on-year sales revenue, as well as a 25 per cent increase in smartphone shipments

Apple and Samsung have responded accordingly. Samsung’s Galaxy Note7 is the first by the market leader to feature a dual lens, and like the P9, the Galaxy Note7 dual-lens camera hosts a 12MP Dual Pixel Sensor. Launched in Australia in August, the Galaxy Note7 costs $1149.

Despite Apple’s best attempts at keeping details about its latest models a secret until their official launch, the iPhone 7 Plus – likely to be released in Australia early next month – is rumoured to also feature two cameras on the back of the phone. The dual-lens camera is not expected to feature on the iPhone 7.

IDC figures on Smartphone Market Share for Q3 are due to be released in October. With such innovative models being delivered by all three market leaders this year, who comes out on top is anyone’s guess.

This content was sponsored by Huawei Australia. Visit the website to see more of Huawei’s product range.

The smartphone rival taking on Apple and Samsung