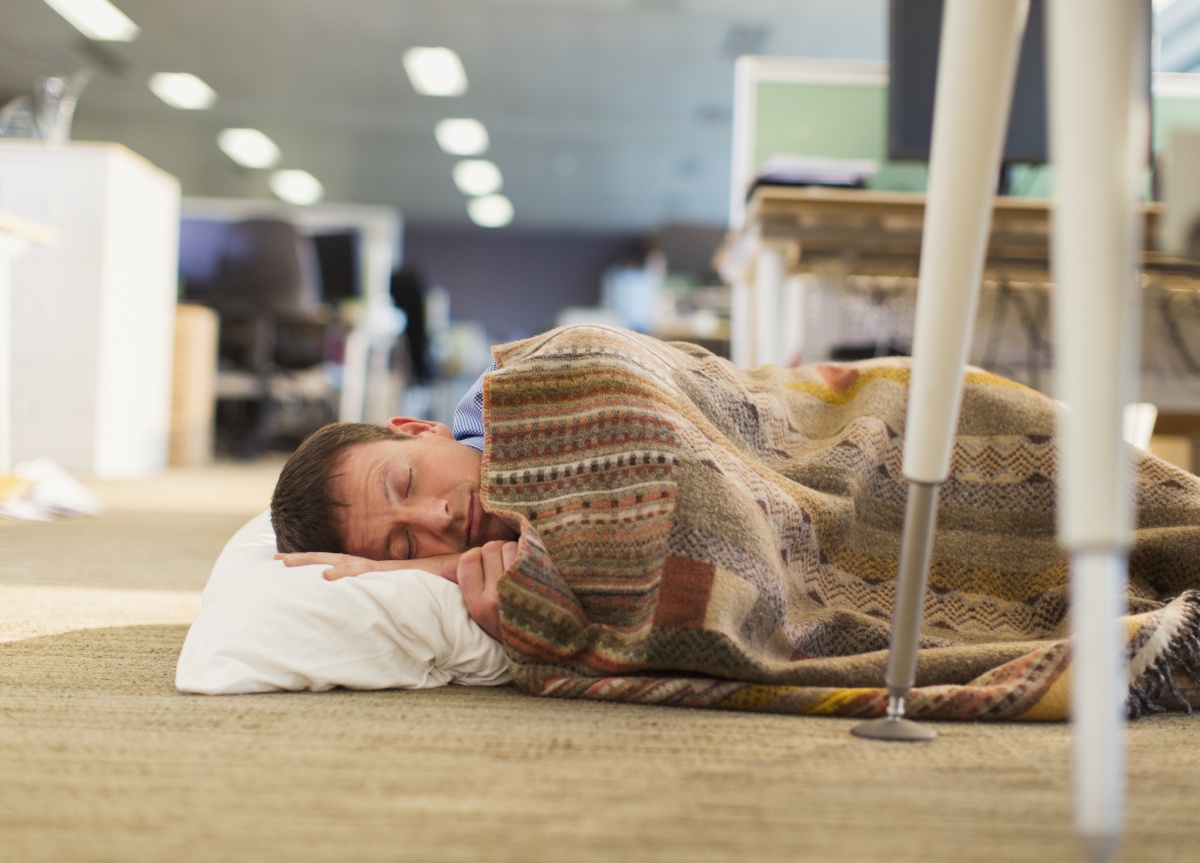 Working late is often considered a surefire way of proving your worth, but experts say it could be damaging your career.

By working late, we don’t mean picking up extra hours for extra pay, but rather staying overtime to get on top of that project that’s been driving you mad, or simply to be the last one in the office.

But the all-work-no-play mentality can be damaging and even hinder your career, an organisational psychologist told The New Daily.

According to her, we need to focus on working “smarter, not harder” and learn to switch off more often.

Eleni Dracakis, senior organisational psychologist at Left Field Consulting Services, said working late was a “badge of honour” that some professionals build their reputation on.

“It can be seen as a demonstration of loyalty and commitment to the company.”

Ms Dracakis said the work habits of leaders at organisations were likely to filter down to the rest of the workers, often setting a standard they feel they need to live up to.

“These cultures can be found across all industries and sectors,” she said.

She said since the recession many organisations had felt the pinch of economic downturn, and been forced to “do more with less” – which in turn results in overworking their employees.

“Self-care regularly falls to the bottom of the list when, ironically, it is the most important contributor to maintaining resilience and optimal functioning,” Ms Dracakis said.

According to Ms Dracakis, being busier doesn’t always equate to being more productive.

“From a client perspective, receiving late-night emails can be a sign of an ineffective organisation,” she said.

“From a colleague’s perspective it can put peer pressure to keep up with extreme hours of work, and create the impression that staying late is an important consideration when it comes to promotion.”

In her work Ms Dracakis said she tried to get to the bottom of why employees were working late, and see if there was a solution that could improve work/life balance as well as efficiency.

“Generally speaking, there will be an opportunity to do something better or differently,” she said.

“If employees are staying back or working long hours for a prolonged period, we explore whether this might be a symptom of working ‘harder’ not ‘smarter’.”

She said employees should always ask for specific deadlines, consider asking for flexible working arrangements and accept that hard work often ebbs and flows in organisations.

This article has been sponsored by AustralianSuper Pty Ltd ABN 94 006 457 987, AFSL 233788. The views and opinions expressed in any article accessed through The New Daily are those of the author or The New Daily and not the responsibility of AustralianSuper. For more information, please visit australiansuper.com

How working late could hurt your career