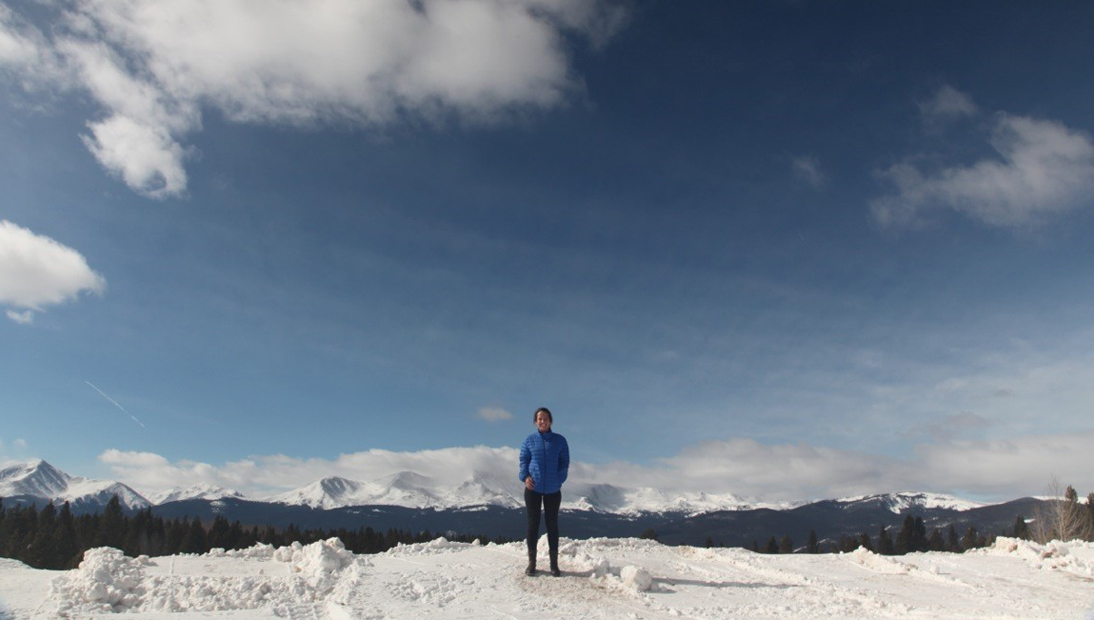 Growing up in Port Fairy, a Victorian coastal town with a population of less than 3000, Tahnee Leishman-Duncan was a long way from the bright lights of New York City.

But a fascination with people’s stories and different cultures could have served as a predictor of her future globe-trotting.

“Film is such a powerful tool,” says Tahnee, who is now working in a dream job at the United Nations’ Department of Public Information in NYC.

“Whether it’s making a product to entertain an audience, to create an emotional response or to promote change and create awareness.”

At just 25 years old, the young film maker has degrees in film and journalism, and has dabbled in a number of media gigs in the television, radio and film industries.

But for Tahnee, a big break came when she was awarded Australian Super’s Kickstart award in 2015, from a pool of hundreds of entrants.

The budding producer won a trip to the US to take part in a course at the Adventure Film School in Colorado, with flights, accommodation and food all paid for.

Spending eight days skiing and snowboarding in the decidedly un-Australian conditions was an eye opening experience for the Victorian native, who spent her uni days in sunny Brisbane.

“Filming in the adventurous conditions and hiking in the snow with all our equipment was definitely something I had never experienced before,” she tells The New Daily.

“It’s been one of the highlights of my career.”

AustralianSuper’s KickStart competition aims to help young Aussies achieve their career dreams by giving them a leg up.

In Tahnee’s case, a week-long trip to Colorado has been extended into something even more special – a coveted intern position working inside the UN’s News Centre in New York.

“It’s amazing working with such a great team of journalist and producers,” she says of her work in one of the world’s most recognisable institutions.

Since February, Tahnee has been producing, filming and editing interviews with ambassadors and diplomats for the UN as well as working on various promotional content.

Despite the success she’s already achieved, Tahnee says the industry can be tough at times, and moving overseas with no contacts was a struggle.

“Having no connections is difficult, but if you’re a good worker and personable, people will want to help you,” she says.

Tahnee says the hardest thing about the film industry is simply finding work.

“You have to be very passionate about the industry and thrive when working in it.

“The best advice I can give is to start interning early within companies and on shoots.

“It’s great experience and you can really work out what area of production you are most passionate about.”

This article has been sponsored by AustralianSuper Pty Ltd ABN 94 006 457 987, AFSL 233788. The views and opinions expressed in any article accessed through The New Daily are those of the author or The New Daily and not necessarily those of AustralianSuper. For more information, please visit australiansuper.com

How a girl from Port Fairy ended up at the UN