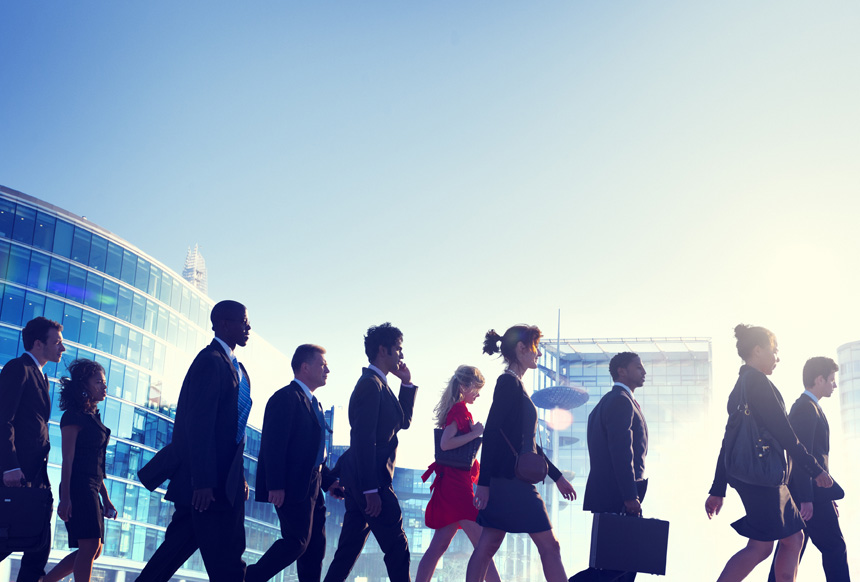 Generations X and Y are often criticised for having a sense of entitlement. But what’s less talked about is the difficult hand young Australians have been dealt.

While it all might sound overwhelming Australia is still a very privileged country and a great place to live. It’s just the uncertainty that hurts.

Climate change, rising house prices and an increasingly competitive job market are just a few of the issues that we’re facing as we enter adulthood.

It just means planning ahead is even more important for those of us who are excited but also nervous about what’s next.

Sure, the ballooning housing market is great for anyone already in it – their property values are skyrocketing.

But how are we ever going to buy our way in?

That’s not encouraging news for singles looking to buy a house, or for couples with only one income.

To get a better idea of what you’ll be able to comfortably afford give Finder’s Salary vs. Suburb Calculator a go – affordable housing still exists, you just need to know where to look.

Climate change is bearing down

We now know the earth’s temperature has risen 0.76 degrees in the past 100 years, and although the facts are perpetually debated, these changes threaten our sea levels, animal life, farming and the Great Barrier Reef, to name a few.

Amongst the gloom though, new, community-based initiatives are springing up. Drivers are increasingly seeing the positives in car sharing and community gardens are tended to by groups of people who appreciate the value of inner-city greenery.

The job market is tough

Youth unemployment hit 20 per cent earlier this year – the highest it’s been since 1997.

While our population increased by one million people from 2011–2014, only 385,000 new jobs were created, according to ABS statistics.

And although university was free for our parents (from 1974–1989), we’re building up our HECS debts at a rate of knots.

But although an undergrad degree is no golden ticket into the job market anymore, online job boards such as SpotJobs and Seek are helping youth connect with companies right for them.

While it all might sound gloomy, Australia remains one of the richest nations and is also one of the most equal. It’s just the uncertainty that hurts.

It would be nice to not have to worry about landing a first job, or whether the climate is going to negatively affect our children and grandchildren.

While you can’t predict the future, there are a few things you can do to give yourself the best chance during your working life and further on when you retire (finally). Now more than ever, it’s important to start saving early – and think about your longer term savings like making sure your super is all in one place is a good place to start.

Having multiple super accounts could cost you in fees and time. To get in control, all you need is a statement from each super fund to consolidate it all into one account. To consider your options, you could head to the AustralianSuper website and get everything together in minutes.

The future for young Australians isn’t all that bad; it’s just going to take some good planning, organisation and hard work.

This article has been sponsored by AustralianSuper, Australia’s largest industry superannuation fund, managing more than $90 billion of members’ assets on behalf of 2 million Australians and more than 200,000 businesses. The article contains general advice only which has not considered your personal circumstances. You need to read the Product Disclosure Statement and other relevant information at www.australiansuper.com.au to decide it is right for you. The views and opinions expressed in any article accessed through the New Daily are those of the author or The New Daily and are not necessarily the opinions or views of Australian Super.  Australian Super makes no representation or warranty as to the accuracy or completeness of any statement in the articles that are provided. AustralianSuper invests in The New Daily but does not receive any payment or commissions.

Why the future seems uncertain for young Australians