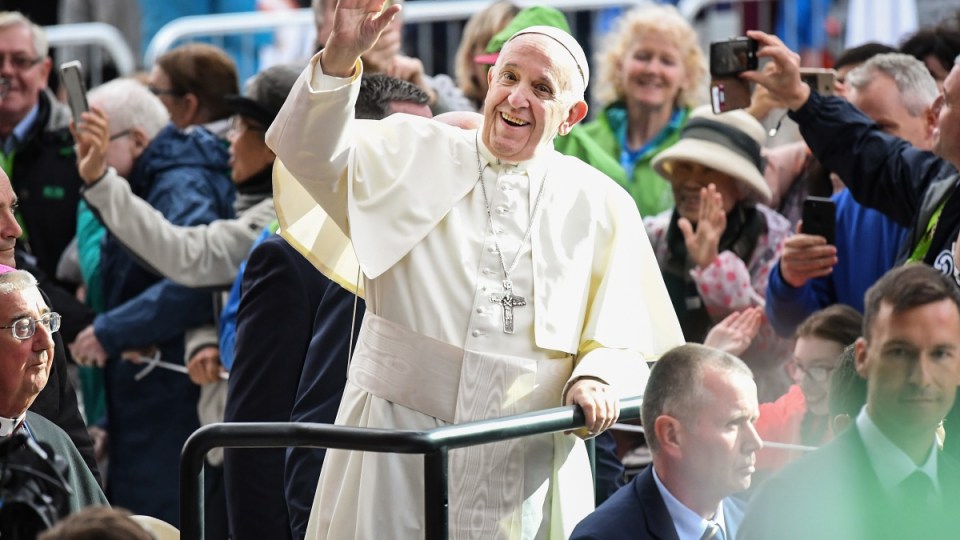 Pope Francis has promoted a new Vatican constitution that expands the role of women in the Church. Photo: Getty

A new Vatican constitution which permits women to hold high offices in the Church’s bureaucracy has come into force – a further signal that a reformist Pope Francis is determined to leave his mark.

The new document, which has the Latin title Praedicate Evangelium (Proclaim the Gospel), allows lay people, including women, to head dicasteries, the ministries in the Vatican’s governing structure, as well as in the Curia.

These roles were previously reserved for cardinals and archbishops, and thus exclusively for men.

The Pope also placed the Curia more at the service of the bishops in the world.

In the 50-page document, he spoke of a “healthy decentralisation” and of leaving competence to the “shepherds”.

The document appeared unannounced on March 19 this year, but it had been expected for some time. A council had been working on it for years.

The new constitution replaced Pope John Paul II’s 1988 order “Pastor Bonus” (The Good Shepherd), which had been in force until then.

Pope Francis also re-organised the councils, congregations and dicasteries and unified their names. They now all come under the category of dicastery.