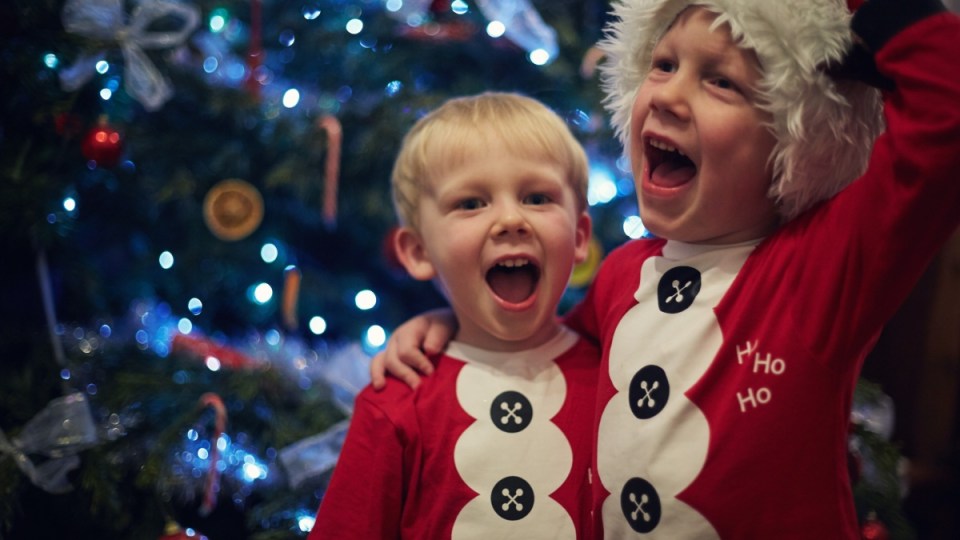 In the song The Twelve Days of Christmas, what did the twelfth day yield? Photo: Getty

The Twelve Days of Christmas begins on Christmas Day and ends on January 5, with each day originally being a feast dedicated to someone of holy significance.

The period represents the birth of Jesus through to the Epiphany – the commemoration of the Three Wise Men’s visit to Jesus. It was known as a celebration in the Middle Ages in England culminating and peaking on the last day with a late-night party, which was accentuated in Shakespeare’s Twelfth Night.

Sometimes the Twelfth Night party would involve role reversal with the rich serving the servants.

The actual song was first published in 1780 without music but it was believed to be hanging around in different forms a long time before that.

While it seems like a chirpy love song, there have been recent claims that each gift had a hidden meaning as a kind of catechism for Catholics to learn their faith in secret as they were banned from doing so openly for nearly three centuries from the mid-1500s.

It is more likely to have started as a children’s memory game and is now enjoyed as a carol all over the world.

In the song The Twelve Days of Christmas what did the 12th day yield?