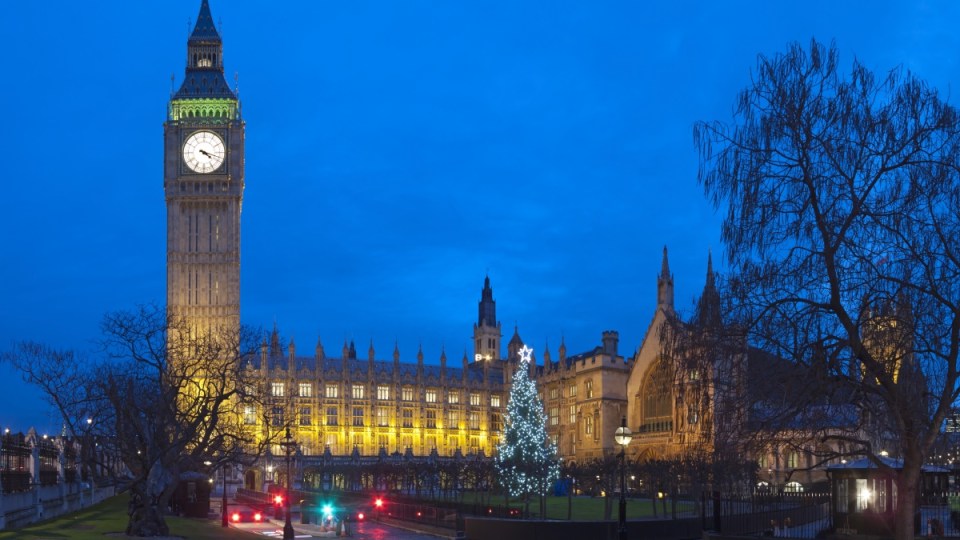 It may be hard to believe, but British Parliament banned Christmas for a whole 13 years. Source: Getty

Many historians write that it was Oliver Cromwell, a member of parliament and key political figure in the UK’s civil wars of the time, banned Christmas as he did not believe in celebrating – especially with alcohol – on such a religious day.

However, it is interesting to note that the official ban lasted from 1647 through to 1660 – two years after Cromwell’s death.

Fans of the Lord Protector, as he styled himself after ousting and executing King Charles I, say it was the broader parliamentarians who legislated the ban but concede that Cromwell, an intensely religious man, helped it on its way.

No mince pies or other Christmas feasts, no congregation, no decorations and certainly no special Christmas ales were allowed as, even back then, the Puritans believed that the 25th of December was nothing more than a commercial fad, denouncing it as a day of ‘giving liberty to carnal and sensual delights’.

Shops and markets were forced to open as soldiers patrolled the streets.

People were uproarious, especially as it was considered a time to give to servants and poor children, so they celebrated anyway – sometimes in secret.

Anyone caught was immediately arrested. But as the Puritans fell from power in the late 1650s and the Restoration took place, Christmas was officially reinstated.

In which century was Christmas banned by law in England for a period of time?