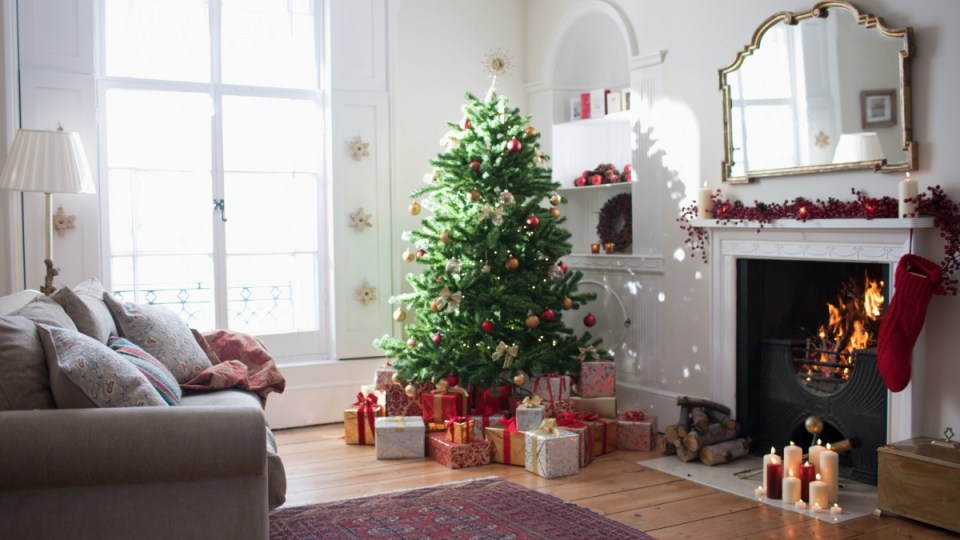 Which part of the world is credited as the first to use Christmas trees? Photo: Getty

The original question was going to ask in which country, but there is too much debate over who has claims to introducing Christmas trees.

One thing we do know is that it was in the northern parts of Europe, despite the Egyptians, Romans, Israelis and even Chinese having a tree worship history over the winter period.

For thousands of years, Pagans used branches to decorate their homes during the winter solstice, where it began. They would worship the evergreens that survived during the winter, which included the pine tree.

The Estonians and Latvians are at loggerheads (excuse the pun) over who was first, but it would appear that Germany has the first recorded history of decorating their trees as a symbol of Christmas in the 16th century.

Devout Christians brought trees or wood into their homes shaped as pyramids and decorated them with candles.

Later, many Germans would settle in America and brought this tradition to Pennsylvania.

Surprisingly, the English and the Americans were among the last to jump on board due to strict religious beliefs.

Another theory is that plays were performed on Christmas Eve revolving around Adam and Eve and would include the Garden of Eden symbolised with fruit hanging from a “paradise tree”.

‘Emotional’ Kyrgios breaks three-year drought
Bid for aged-care pay rise to be revealed
Fuel efficiency rules next hurdle for govt
Mike Tyson slams Hulu as ‘slave master’ for stealing his life story
Elliott, Kean battle to be NSW Libs deputy
Israel and Palestine agree on Gaza truce after deadly clashes
Where did Mary and Joseph travel from to get to Bethlehem, where Jesus was born?
Today's Stories

Which part of the world is credited as the first to use Christmas trees?