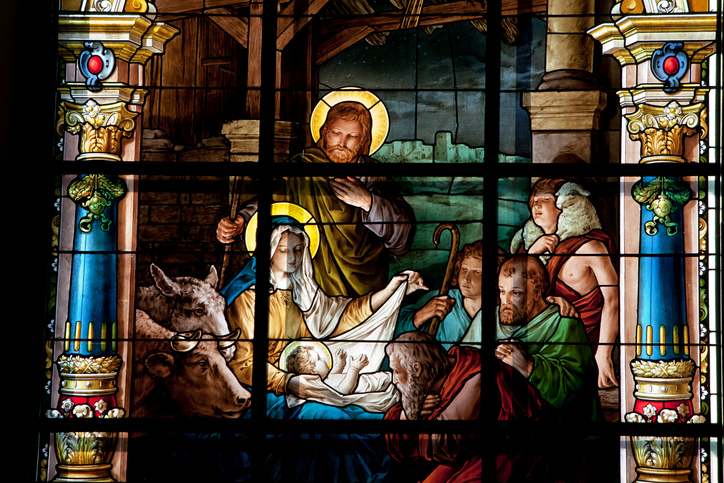 Many stories exist as to why Joseph, and a heavily pregnant Mary riding on a donkey, took their five-day journey (possibly longer) from Nazareth to Bethlehem, often referred to as the Nativity Trail.

The main one quotes Luke from the Bible, which states that Joseph’s home town was Bethlehem so he had to register his son’s birth there as strict laws had been enforced in order for every citizen to pay taxes.

This, despite Joseph and Mary residing in Nazareth.

Many historians argue that the dates do not match up when the emperor of the time – Augustus Caesar – issued this census. Others speculate that Mary was given information in a dream.

Regardless, it was a hazardous journey of 160 kilometres (give or take), possibly encountering wild animals and thieves, which went along the Jordan River and through the hills of Jerusalem.

Upon arrival, however, there was no spare room for them to stay.

They were forced to bed downstairs in a stable with animals, where Mary gave birth to Jesus. He was laid on a bed of hay in a manger (a trough for animal feed) and there marks the end of the journey and the beginning of a new one.

Where did Mary and Joseph travel from to get to Bethlehem, where Jesus was born?