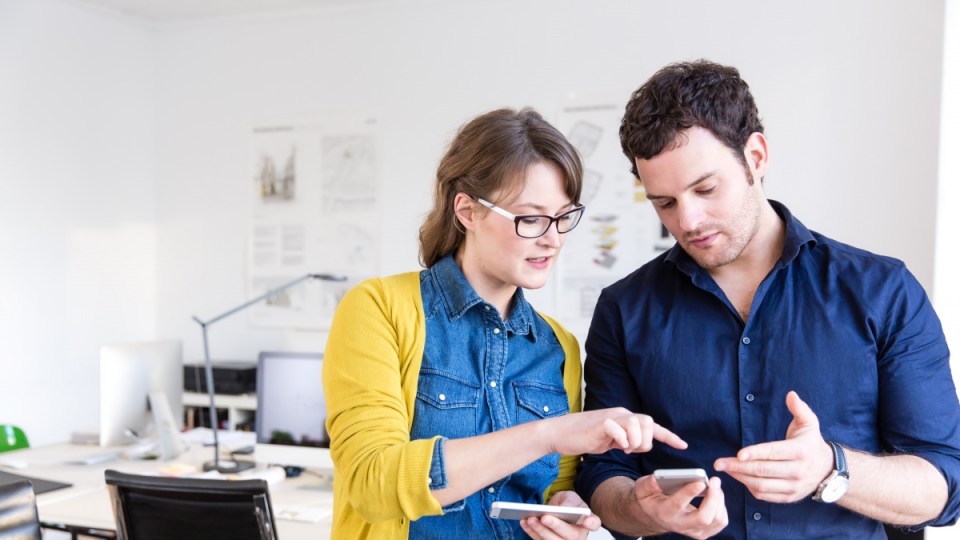 Do you really need to upgrade? Photo: Getty

The New Daily wants to help you find useful products for a good price. When you buy through links on our site, we may earn an affiliate commission.

Anyone who owned a Nokia brick back in the day can attest to their indestructibility.

That same phone you purchased back in 2001, whether you sold it, lost it or put it in storage, is probably still alive and kicking somewhere.

Fast forward a couple of decades and the lifespans of our mobile phones have shrunk considerably.

Of course, we can now do things with our phones that we could hardly imagine back then, but in turn, the constant influx of fancy new features means those devices we spend upwards of $1000 on are becoming outdated faster than ever.

So, how often should you really upgrade your phone?

There’s no hard-and-fast rule, but the answer depends on three main factors – the age and condition of your current phone, whether or not you’re currently locked into a contract, and your potential budget for upgrading.

You may be tempted to get the latest and greatest simply because your 12, 24 or 36-month contract has come to an end, but the reality is that if your phone is still in good working order, you can save money by holding off a few more years.

The best indicator for the expected life of your phone is the number of years of software and security updates promised by the manufacturer. Let’s look at the iPhone 13 for example.

Apple tends to be one of the better companies for longevity, promising several years of both hardware and software support, outpacing just about every other manufacturer.

The iPhone 13, like the iPhone 12, 11 and X line-ups, will likely enjoy at least six years of iOS updates.

In comparison, Samsung offers four years of security updates (including three major Android version updates) for its Galaxy phones produced in 2019 or later.

Again, that’s longer than many other manufacturers, but it does mean that, even if your top-of-the-line Galaxy S21 Ultra is still working perfectly beyond 2025, the lack of security updates means it will no longer be as safe to use.

How to extend the life of your phone

Tech companies have come under much scrutiny in recent years due to accusations of “planned obsolescence” – that is, the idea that manufacturers intentionally build their phones not to last in order to drive new sales.

This idea has contributed to the growing popularity of the “right to repair” movement and has even led to the recent launch of Apple’s online repair store, which will sell genuine Apple replacement parts to customers wanting to repair their devices.

Still, though the situation is improving, there are a few steps consumers can take to extend the life of their devices (and save some money in doing so).

How often should you really upgrade your phone?