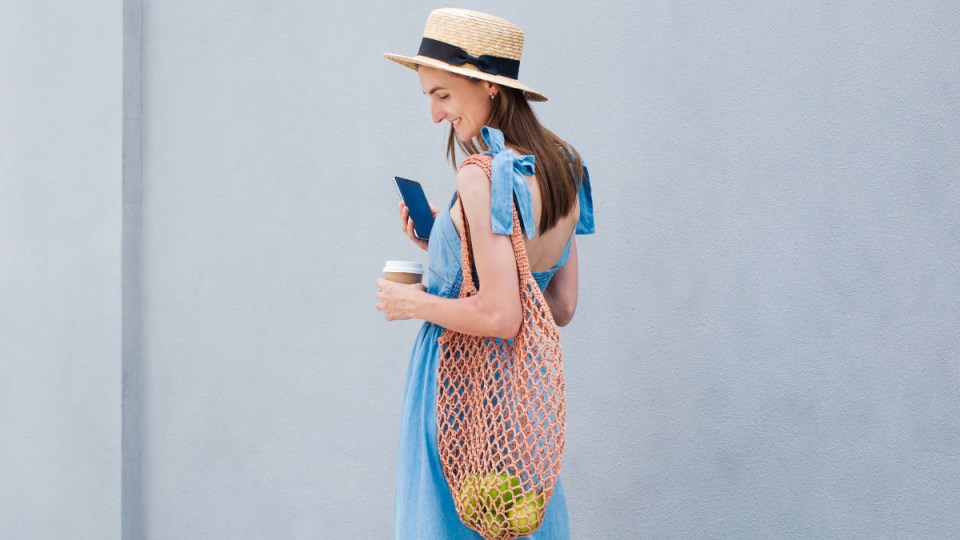 When it comes to phones, we all want the latest and greatest. The excitement of the upgrade is a real thing.

But what if an old phone could do much the same job for a lot less?

Refurbished phones offer great value for money and although they are second-hand, they are thoroughly tested, wiped of old data, unlocked and ready to go.

When a perfectly good phone is sold to a smartphone refurbisher, it’s a much better option than stashing it in a cupboard drawer and letting it go to waste. Or worse, throwing it into landfill.

Refurbishing is a win-win for all involved – the sale nets the owner some cash and gives someone else the chance to nab a bargain.

Refurbished phones are up to 50 per cent much cheaper than new phones and often come with a warranty to put your mind at ease. For example, the Samsung S9 64GB retails for $479.99, but the refurbished model costs $220.

And don’t worry, they are thoroughly cleaned and checked against a police database to ensure they aren’t stolen property.

Click GO on the plan below to check them out.

When you buy a refurbished phone from companies like numobile, Boost Mobile, and Amazon, you’re doing the right thing by the environment.

Components that need to be mined from the earth such as nickel and copper don’t need to be sourced again. And the human energy and effort that goes into assembling the technology is largely bypassed.

So too are the carbon emissions involved in the production of a smartphone, which means you’ve contributed to the reduction of your carbon footprint. 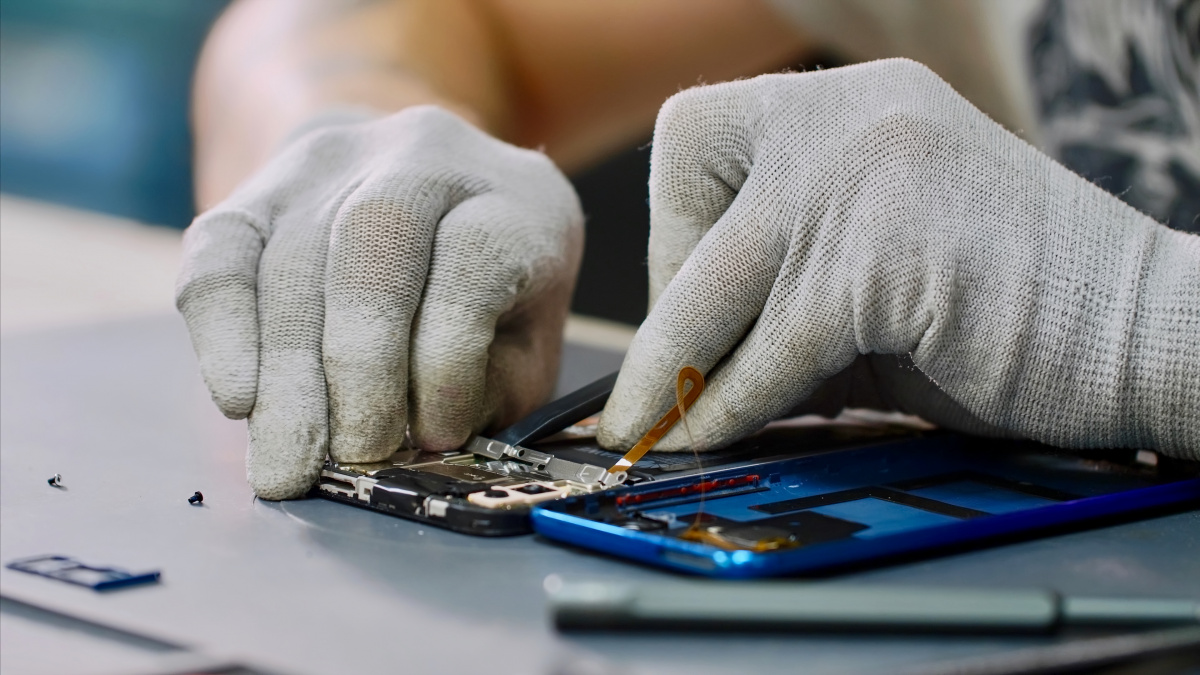 When you buy a refurbished phone you’re part of the circular economy. This concept – when an item is recycled or reused – is slowly gathering popularity.

Research from MobileMuster, a recycling program managed by the Australian Mobile Telecommunications Association, has found there are 24 million old mobiles in Australia and only 5 million of them are broken.

The move away from e-waste is important, particularly when more than 98 per cent of a smartphone can be repurposed.

Head to Whistleout to find a refurbished phone plan that suits you.