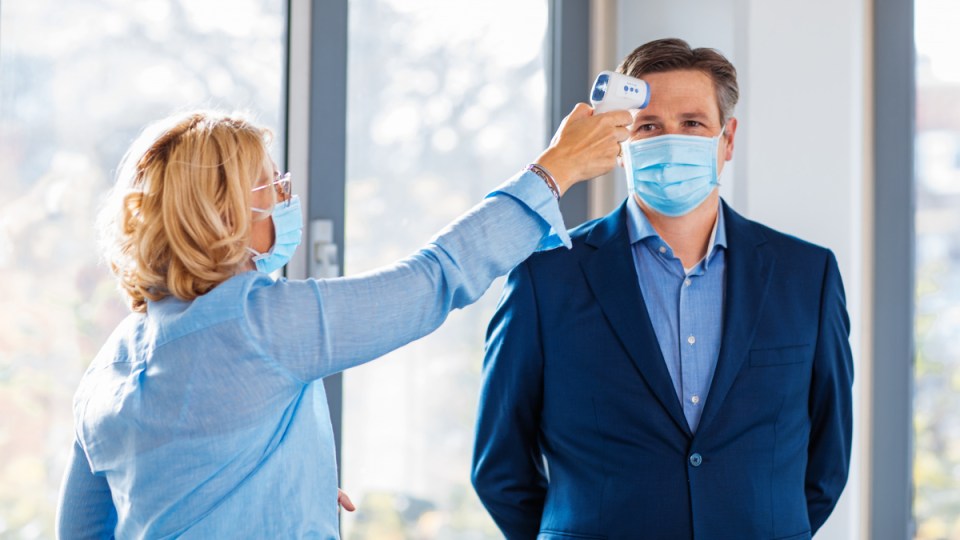 Over the past year and a half, working (and learning) from home has become second nature to millions of Australians.

As a result, many of us upgraded our NBN plan to a higher speed tier in order to cater for all those extra Zoom meetings, Netflix streams and game downloads.

According to the ACCC, 73.9 percent of customers are now on an NBN Fast (up to 50Mbps) or higher plan, up from just 16.2 percent at the beginning of the NBN rollout in December 2017.

However, as vaccination rates climb, restrictions roll back and workplaces and schools reopen, we’re spending less and less time at home, and consequently, less time using our home internet.

That’s why now is the perfect time to reassess your NBN plan – and potentially save hundreds of dollars a year in the process.

If you jumped up to an NBN 100 plan during lockdown, you could save between $15 and $41 per month by switching back to a NBN 50 plan, according to WhistleOut’s comparison engine.

As you can see in the table above, most of the cheapest NBN 50 plans on the market cost less than $65 per month, the most affordable being SpinTel’s NBN Unlimited Plus plan at $54 per month.

For most, the price shown is only applicable for the first six months of your plan (before reverting to the standard price, usually around $10 more than the promotional offer).

Still, switching NBN providers is incredibly easy, so you could feasibly jump from one to the other if you’re set on keeping that low price.

If you’d like to keep your NBN 100 speeds but pay a little less, it’s worth taking a look at the current plans on offer to see how much money you could save. In fact, there’s a $41 difference between the cheapest NBN 100 plan (SpinTel’s $69 Unlimited Premium plan) and the most expensive (Telstra’s $110 Premium Speed + Unlimited Data plan).

Below are the six cheapest NBN 100 plans available now. Again, six-month promotional pricing deals apply to most of these plans.

Because of those six-month plan discounts, it’s not a bad idea to get in the habit of reexamining your NBN plan once or twice a year, especially if you’re on an NBN 50 plan or higher, as the difference between the promotional and standard price can be anywhere between $10 and $30 per month, depending on speed tier.

Going back to the office? Here’s why you should change your NBN plan