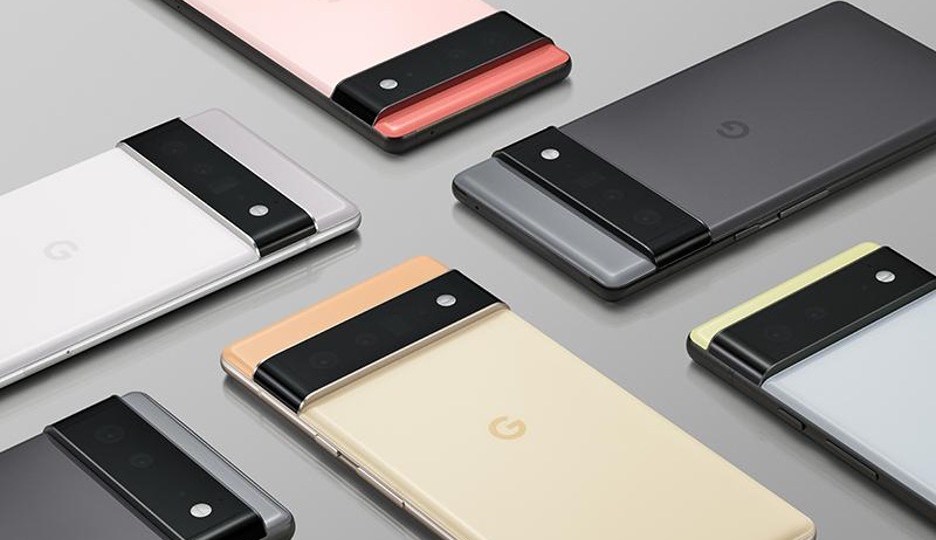 By now, everyone knows that iPhones don’t come cheap. With their high-end specs and exclusive features, Apple knows it can charge a premium and people will happily pay.

But for those looking for the same impressive tech without the eye-watering price tag, the Google Pixel 6 may just be enough to tempt longtime iPhone users into jumping ship.

As expected, Google has once again undercut Apple on pricing for its new flagship smartphones.

Considering the iPhone 13 and Pixel 6 are mostly neck-and-neck in terms of specs, that’s a hefty saving for those willing to make the switch to Android.

For those looking to purchase their Pixel 6 or Pixel 6 Pro on a plan, here’s how much each 128GB-storage model will cost on the current most popular plans over 24 months.

For comparison, here’s how much the base iPhone 13 (128GB) model will set you back on a plan over 24 months.

The Pixel 6 represents a significant departure from last year’s Pixel 5.

First up, Google has announced not one but two new phones – the Pixel 6 and the Pixel 6 Pro. iPhone-esque naming conventions aside, what’s the difference between the two?

The Pro also boosts more RAM (12GB vs the base model’s 8GB), an extra rear camera (48MP telephoto) and an improved front-facing camera (11.1MP vs 8MP).

In addition to introducing a second Pixel model, Google has completely overhauled the design of both, embedding each device’s camera lenses in a thick black bar that spans the width of the phone.

The new Pixels have also done away with the rear fingerprint sensor, switching to an in-display scanner.

And in another first, Google scrapped third-party processors altogether with the Pixel 6 to debut their own system-on-chip (SoC), dubbed the Google Tensor, which the company says makes the new phones their “most powerful yet”.

Ultimately, if you’re in the market for a new phone and your choice is between the Pixel 6 or iPhone 13, the decision is simply going to come down to whether you prefer iOS or Android.

Switching from one to the other is relatively easy, however, you’ll need to consider the possibility that some accessories (like smartwatches and wireless earbuds) may not play as nicely with your new operating system.

For an independent comparison of internet plans, head to WhistleOut.

Want to save hundreds on an iPhone? Buy a Pixel 6