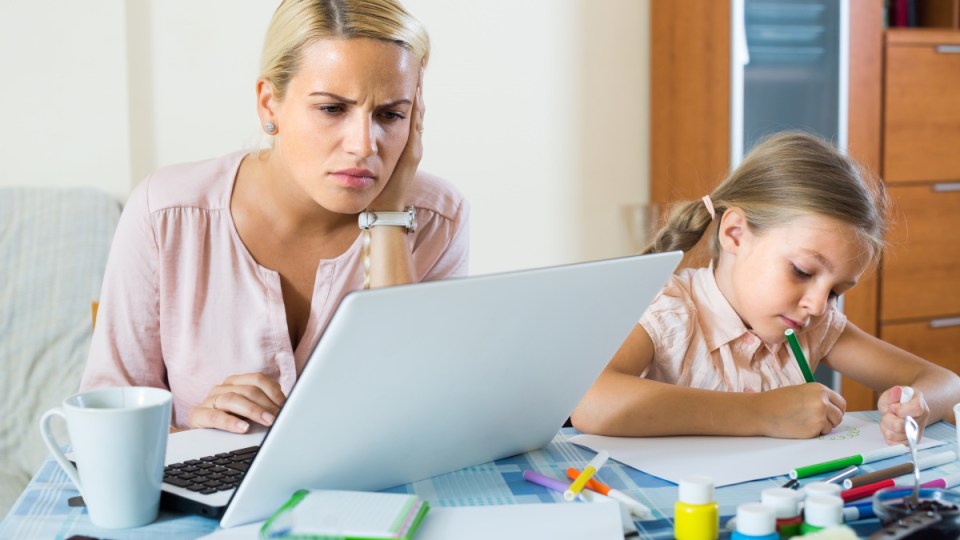 For those experiencing the most issues with their NBN connection, it’s important to note there are alternatives. Photo: Getty

The NBN has come a long way in the last couple of years, but for some Australians, the typical evening speeds advertised by internet providers can often be unattainable.

In particular, many households connected to the NBN by fibre-to-the-node (FTTN) technology are still plagued by speeds far below what they’re paying for, according to the ACCC.

Though two million FTTN connections are set to be upgraded to faster fibre-to-the-premises (FTTP) technology by the end of 2023 as part of NBN Co’s ‘Network Investment Plan’, it leaves many households and businesses stuck with middling speeds for up to two years.

For those experiencing the most issues with their NBN connection, it’s important to note there are alternatives to give your internet a boost until the upgrade rolls around. These are some of the major players.

It’s a solid option for customers in areas with strong mobile coverage, but it can experience the same congestion issues and service interruptions that come with a mobile network.

Still, home wireless is capable of speeds up to 100Mbps for 4G connections and up to 400Mbps with 5G connections.

Prices for home wireless hover around the same price as an NBN25 or NBN50 connection, depending on whether or not the provider is offering full-speed data or capping it to keep costs down.

For reference, here’s how much the current most popular home wireless broadband plans retail for.

One thing to keep in mind is that, while there are a few unlimited data home wireless plans, most come with capped data between 100GB and 500GB per month. There may also be hardware fees to factor in.

If you’re a particularly low data user or frequent domestic traveller, mobile broadband can be a suitable option, though its smaller data caps and higher monthly price make it a less capable substitute for home internet.

Still, it remains the best way to get a portable internet connection without using your phone plan’s data for tethering.

Again, mobile broadband runs on Australia’s mobile networks and its speeds are therefore reliant on coverage in the user’s area.

SIM-only plans are generally designed for use in tablets and laptops, pocket Wi-Fi embeds the SIM card in a portable, rechargeable Wi-Fi modem, and USB modems (which are less common these days) can be plugged into any internet-ready USB-capable device.

Here’s an overview of how much you can expect to pay for the most popular mobile broadband plans.

For Australians in rural areas with no wired NBN infrastructure and poor mobile reception, the only choice so far has been NBN satellite plans.

Unfortunately, the speeds you get with a satellite connection vary significantly depending on your location, meaning some households may experience 100Mbps while others are stuck with 12Mbps.

This is where Elon Musk’s Starlink satellite internet could really (pardon the pun) take off.

After being given the green light by the Australian Communications and Media Authority (ACMA) in July, Starlink can now provide its services Australia-wide, where previously it was limited to rural areas.

Australian beta testers have reported average speeds of 150Mbps to 250Mbps, which makes it capable of producing speeds currently unattainable by millions of fixed-line NBN customers.

Of course, it’s still in its infancy, and with startup costs of $800 for hardware (and the shipping of said hardware), it’ll be out of reach for many Australians.

Once set up, Starlink users pay $139 per month for unlimited data. However, as it’s still in beta testing, the price may change upon launch.

Sick of the NBN? Here are three alternatives