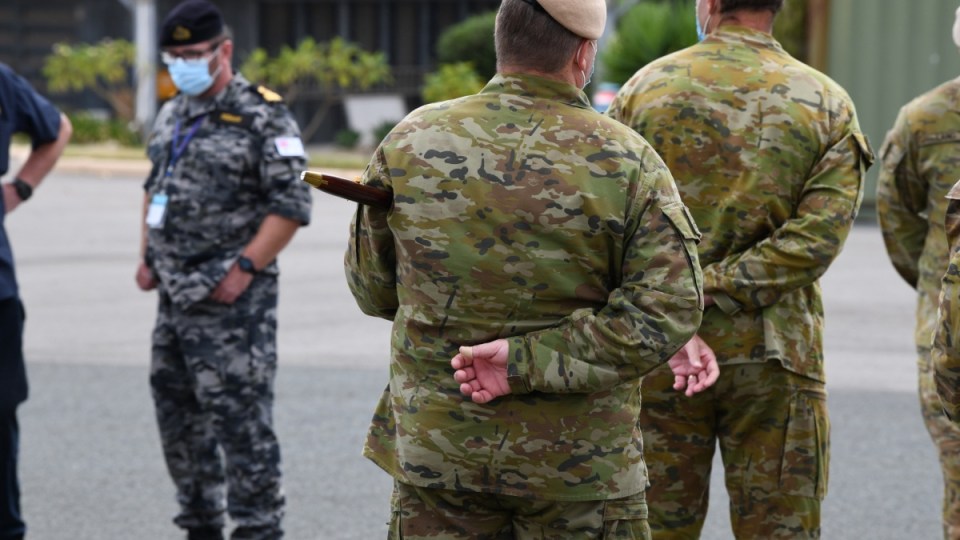 Australian troops have touched down in Papua New Guinea to help support the country’s national election.

The vote from July 2 to 22 is largely pitched as a contest between the incumbent James Marape and former prime minister Peter O’Neill.

It comes as Australia looks to repair relationships with Pacific allies as China’s influence rises in the region, with the new Labor government announcing the deployment shortly after winning the May election.

Elections in Papua New Guinea have been marred with violence and surrounded in controversy.

The last national poll in 2017 saw four people die in an election-related shootout, while accusations of vote tampering were levelled at government authorities.