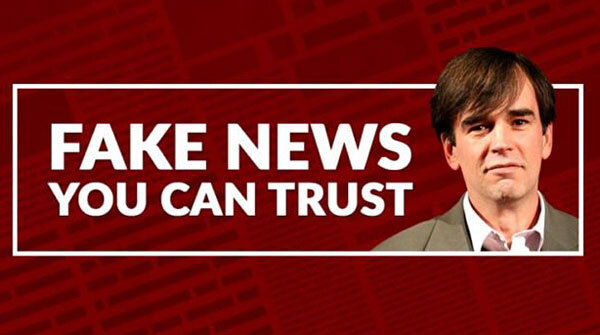 American teachers are celebrating the brief opportunity to teach classes without having to whisper in terrified huddles.

A proud student said: “Today I learnt how to run without having to duck and hide.”

Meanwhile, all Americans are warned to stay away from that quiet teenager who is “a bit distant”.

Gun regulators are urged to just let the kid buy his bazooka before he causes any trouble.

A Climate-200-funded independent MP promises that when any issue apart from the environment is raised in Parliament, they’ll be standing by to stand by.

A teal MP turning a whiter shade of quail said: “I will reveal one new policy for every extra staff member I receive.”

“My education policy is ‘fewer coal mines in kindergarten’. My health policy is ‘more polar bears in maternity wards’. My military policy is to get ‘more bang for my duck’. It’s endangered, because of all the loud banging.”

JAN 6 COMMISSION FINDS TRUMP GUILTY OF GETTING AWAY WITH EVERYTHING

The trumped-up Down-With-Trump commission investigating the January 6 US Capitol riots has found a smoking gun.

The gun has been warned of the dangers of smoking and sent on its way.

“I saw the president eat a hamburger,” said a White House whistlebloviator. “He chewed for several seconds and then swallowed. Make of that what you will.”

The gang of Tory MPs fighting to replace Boris Johnson has denied giving him the job in the first place.

Her Majesty the Queen is waiting for a phone call from Johnson, who plans to be her 14th, 15th, 16th and 18th prime minister.

As high-ranking members of the Tory party form a caterpillar conga-line to replace Johnson, the British Labour Party is considering hiring him.

A laborious Labour numbers-juggler said, “If the Tory party hate him so much, he can’t be that bad.”

The Ferguson Report: Record as US goes entire school day without mass shooting