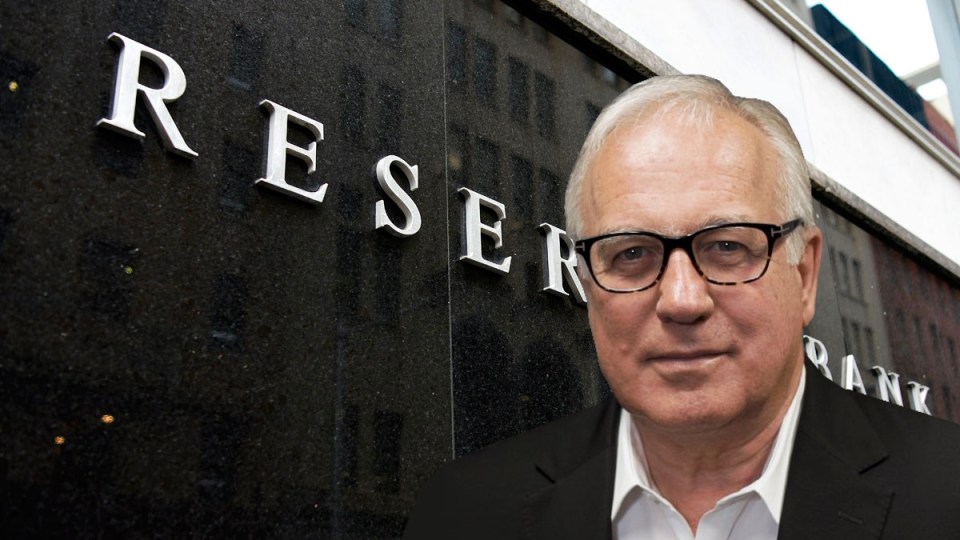 The RBA has turned on a sixpence, writes Alan Kohler. Photo: TND/Getty
opinion

As we end one financial year and start another, it looks impossible to avoid a recession.

The global economy is experiencing its sharpest slowdown in 80 years and inflation is surging. Stagflation is at hand.

Central banks must fight either the “stag” or the “flation”. They have decided, as one – attack inflation with rapid hikes in interest rates to slow the economy more than it’s already slowing, even though we were led to think they weren’t going to do that.

What’s more, the central bankers’ bankers and advisers at the Swiss-based Bank for International Settlements are egging them on.

In its annual economic report this week, the BIS says that to deal with inflation, “a modest slowdown may not be enough”.

“Lowering inflation could involve significant output costs, as after the ‘Great Inflation’ of the 1970s,” the BIS said.

“Even then, inflation may not fall quickly, given the intensity of recent price pressures. In a worst-case scenario, the global economy could be set for a period of stagflation, involving both low growth, if not an outright recession, and high inflation.”

But the BIS also acknowledges that the combination of high inflation alongside “elevated financial vulnerabilities”, that is high debt levels and surging house prices, is “historically unprecedented”.

The BIS is not given to journalistic hyperbole – it is a precise, data-driven institution, and if it says the situation is historically unprecedented that means it has never happened before. It goes on to remark, superfluously, that the absence of historical parallels makes for a highly uncertain outlook.

What the BIS doesn’t discuss, and is not part of the mainstream economic discussion at present, is the economic impact of the sudden transformation of central banks from Dr Jekyll into Mr Hyde.

For the past few years, since well before the pandemic, central banks have presented as genial pursuers of full employment and higher, not lower, inflation. Prime among them has been the Reserve Bank of Australia.

The RBA has spent 18 months all but promising to leave the cash rate at 0.1 per cent until 2024. Governor Philip Lowe even talked about the historic opportunity to see how low we could get unemployment.

He’s now protesting that the promise was conditional, but as you’d expect borrowers ignored the conditions – if they even heard them – and borrowed anyway.

For the better part of 10 years – since the president of the European Central Bank Mario Draghi promised in July 2012 to do “whatever it takes” to preserve the euro – central banks everywhere have been economic boosters, promoters of debt through near-zero interest rates, money printing and talking incessantly about the need to get inflation up.

The sudden U-turn this year in both talk and action is a shock every bit as dramatic as the two shocks named by the BIS in the opening paragraph of its annual report: The unexpected resurgence of inflation and the tragic war in Ukraine.

Actually, it seems to me the unexpected resurgence of inflation mentioned by the BIS is not so much a shock in itself, but a shock only because of the response of central banks to it.

Both the Federal Reserve and the RBA have turned on a sixpence, from smiling benignly and welcoming a bit more inflation to sprouting horns and talking about raising interest rates rapidly.

The Fed actually raised interest rates by 0.75 percentage points – the biggest hike since 1994 and there’s been talk of another hike of that magnitude next time.

Whether this is economically justified and supported by economists is beside the point: The Great Switch by the Fed and the RBA is itself a huge negative shock, possibly the biggest of all.

And as the BIS says: “Hard landings are more likely when monetary tightening is preceded by a build-up of financial vulnerabilities.

How much, and how fast?

A credit build-up resulting from low interest rates is exactly what confronts us in 2022 and what the BIS is telling us central banks have never before dealt with: That is, inflation rising this quickly, with a credit build-up this big.

And Australia’s credit build-up, with a 20+ per cent rise in house prices last year, has been bigger than just about anywhere else, at least partly because of the RBA’s “promise” not to raise interest rates until 2024.

In the circumstances a hard landing – recession – seems inevitable.
But shouldn’t the RBA respond to rising inflation by increasing interest rates?

Yes of course – it’s just a matter of how much, and how fast.

Stagflation – that is, inflation not caused by a booming economy but by external supply shocks that also depress activity – needs to be treated much more carefully than one where demand and wages are out of control.

Yes, interest rates need to be brought back to something approaching normal, but slowly, and accompanied by much gentler rhetoric.

If there’s a recession, as seems inevitable, it’ll be one we didn’t have to have and it will be all the RBA’s fault.