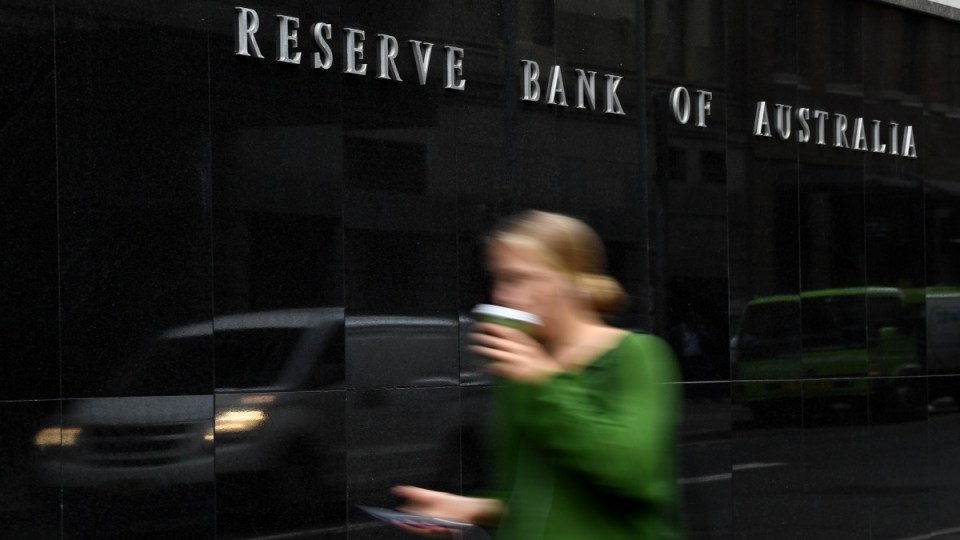 Most of what is pushing up prices now won’t be affected by increasing interest rates writes Michael Pascoe.
opinion

The acknowledged weakness of what the Reserve Bank can do to lower inflation is that most of what is pushing up prices now won’t be affected by increasing interest rates – but higher rates will wound the bezzle.

Bezzle? It is a word coined by the great Canadian economist and author, John Kenneth Galbraith, who lifted it from the middle of “embezzlement”.

The bezzle is very nicely explained here by Carnegie’s Michael Pettis. It is the “psychic wealth” that exists in the period before embezzlement is exposed, the period when both the embezzler and the victim think they have the money in question, the bezzle.

“Galbraith coined the ‘bezzle’ word because he saw that undisclosed embezzlement, per dollar, had a very powerful stimulating effect on spending.

“After all, the embezzler spends more because he has more income, and his employer spends as before because he doesn’t know any of his assets are gone.”

Munger saw the bezzle more broadly – what happens when asset prices increase for reasons other than real increases in their productive capacity.

As Michael Pettis summarised it, the overall economy is no better off because there is no corresponding increase in productive capacity. The owner of the assets feels richer, but only temporarily because over the long term, asset prices eventually converge to a value that represents their real contribution to the production of goods and services.

I haven’t noticed RBA mandarins talking about the bezzle, but they certainly acknowledge and rely upon the “wealth effect” – people spending more because they feel richer when their assets (their homes, their share portfolios) rise in price.

When those asset prices have not risen for sound reason, when they’ve bubbled, it is bezzle. And that’s certainly what a very great deal of Australia’s wealth effect has been.

And we are not alone. The world is awash in bezzle.

The entire crypto game is bezzle.

Cheap money – free money in real terms – has bezzled all asset markets to a greater or lesser degree.

I’d argue the great bond market rally as central banks pushed down interest rates was all bezzle, given that rates are to be normalised.
And as for the many Australian housing markets – badly bezzled.

The 10 or 15 per cent housing prices are forecast to retreat is RBA-encouraged bezzle. In some housing markets where the speculative frenzy has been most acute, the bezzle will prove to be considerably bigger in time.

Governor Philip Lowe’s post-meeting statement on Tuesday stressed, correctly, that monetary policy is still easy – he is still taking his foot off the accelerator, not stamping it on the brake.

But the promise of higher rates is already being felt by the bezzled. The only phrase in the statement that came close to owning that was:

“Housing prices have declined in some markets over recent months but remain more than 25 per cent higher than prior to the pandemic, supporting household wealth and spending.”

Yet however complicated the economic environment may be, the longer perspective of Galbraith and Munger holds true: the bezzle is temporary.

Michael Pascoe: The RBA is hunting down the bezzle