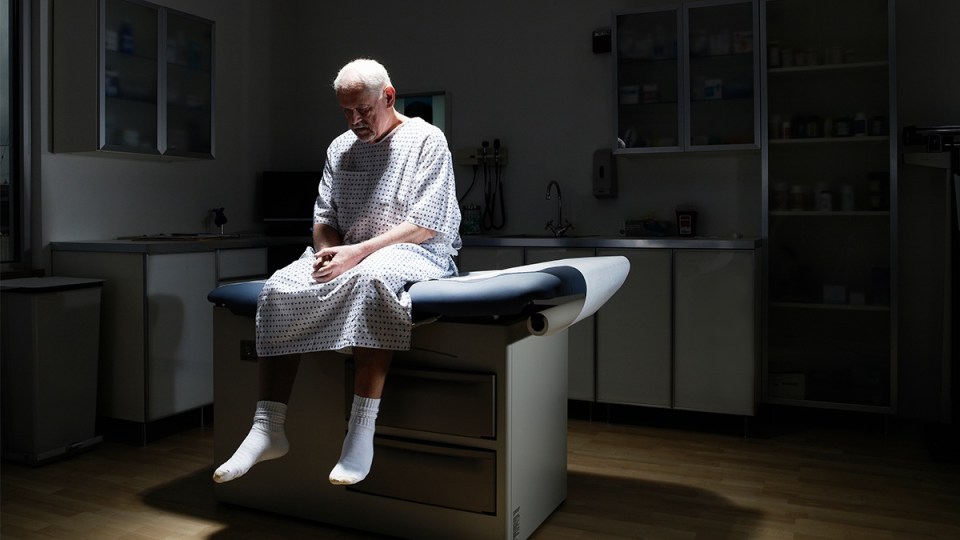 We are yet to understand the full impact of COVID-19 on our lives, writes Madonna King. Photo: Getty
opinion

It could be any 24-hour period, but let’s just take Tuesday this week – a day I missed, sick in bed, with COVID.

The real number is probably five times that. I’ve tried to find someone who has registered a positive RAT test with some authority – and can’t. And why would they? The advice doesn’t change: Stay home and get well.

Experts believe the numbers of deaths are probably now up to three-fold what we are hearing, too. That’s because people are dying at home, or of complications as a result of COVID.

That’s frightening. On Tuesday, 17 people died in Victoria, 10 in Queensland, 11 in NSW, and three in WA. Thousands of others lie in hospital beds, many in intensive care.

Medicos, particularly in WA, have been begging for the reintroduction of masks, or stricter restrictions, warning the health system was in danger of being ‘overrun’.

But our immunity is high to ignoring all that. Politically, it’s escaped as an election issue. Hospital crises – from ambulance ramping to delayed surgeries – are being talked about, without any COVID context. Schools are back to normal, although milestone events continue to be cancelled. And we’ve all got on with our lives, as we should. How is it described? Living with COVID.

ABC health expert Norman Swan was not fear-mongering – also on Tuesday – when he said that this year would be our worst for the pandemic and that the number of Australians dying was “jet crashes every week’’.

After two years of COVID, we’ve become immune to both the pandemic and its inevitable consequences. But it is those consequences that will mark our lives going forward.

Exhausted front-line workers. Broken hospital systems. Schools running on empty, with up to one-third of staff away on some days this week. Teenagers who have missed milestones that mark that passing from childhood into adulthood. Others who continue to miss regular school weeks because of ongoing quarantine in their families.

School graduates, particularly in Victoria, who have spent too long at home studying, and now don’t want to pursue any career that involves more study. University students doing degrees from their bedrooms, without the intellectual and social friendships that their parents found on campuses, and which have lasted for life.

Toddlers unable to attend childcare because of staff shortages. Others who, child development experts say, are now plagued with a new type of shyness; the consequence of only seeing masked people during their first couple of years.

Self-injury is up. Eating disorders are up. Attempted suicide is up. Depression and anxiety and school refusal are all up.

This is the legacy of a pandemic that has turned our lives upside down; a legacy that has also thrown up a new sense of community and kindness and care.

But none of this means we should now mute the national conversation on how we deal with it and its consequences.

This election campaign has been devoid of any genuine discussion on that issue (and many others). That won’t make it go away.

This is not a call for the return to lockdowns or increased restrictions. It’s just a simple observation that after two years of hell for so many, we haven’t developed a clear and clever path forward.

We’ve dispensed with data, and how we could use it. We’ve turned our back on many of the school lessons taught during lockdown. We don’t seem to care now, what variant is prevalent or where.

We’re living with COVID, we’re told. The data would almost definitely tell us that the cost of that will be substantial.

Madonna King: There’s a huge data deficit on the real cost of living with COVID