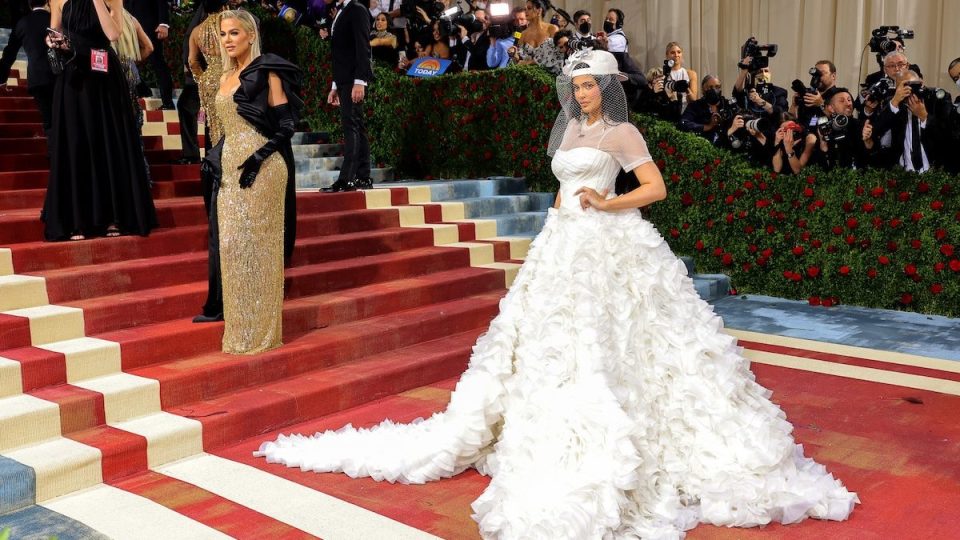 Apparently, most of the current Met Gala guests aren’t big on Google, because 80 per cent of the crowd wore whatever they felt like. Photo: Getty
opinion

Now that the dust has settled on the Met Gala, and I’ve read and digested every opinion under the sun, I still have questions.

Most of all, why do they bother to have a theme?

Over the years, fashion academics and curators have drawn on the annals of history to come up with clever themes such as American independence, Punk, Camp, Dangerous Liaisons, and this year it was Gilded Glamour, white tie.

The term relates to the period from 1870 to 1900, a time of shifting social mobility, as new fortunes were made from a burgeoning industrial age.

Even if you haven’t read an Edith Wharton novel, it’s not that hard, and it’s a very glamorous reference.

Billie Eilish pulled it off magnificently. But apparently, most of the current Met Gala guests aren’t big on Google, because 80 per cent of the crowd wore whatever they felt like.

It’s too easy to blame the ‘it girls’, who obviously couldn’t care less and just wear whatever a designer puts them in: Gigi Hadid in an oversized puffer coat and leggings, Kylie Jenner in I-don’t-know-what-exactly by Off White, Hailey Bieber in a white Saint Laurent channelling “Jerry Hall?” which is baffling.

When Kourtney Kardashian – to me the most inexplicable sister – was asked why she was wearing some deconstructed tailoring by Thom Browne and how it related to the dress code, she said blankly, “Oh, I didn’t really think about it.”

If I got an invitation to the Met Gala, it would be all that I thought about for weeks.

Then we have Kim Kardashian of course, who was clearly on another tangent altogether, wondering, “How can I get more famous than the most famous American woman of all time, Marilyn Monroe?”

So, she borrowed the Hollywood icons legendary Jean Louis dress from Ripley’s Believe It or Not!, believe it or not, and lost 16 pounds (seven kilograms) to get into it.

I was sad to see this.

The Met is literally about preservation, of historically important treasures being valued and contextualised, and here is a very fragile dress – the one worn by a vulnerable and unbelievable sexy Marilyn when she sang a breathy Happy Birthday, Mr President to JFK – being stretched to capacity, marched up the Met stairs for Kimmy’s photo opp.

Gilded confused some people so we saw a lot of metallic gold and shine, which I will forgive.

Cardi B did a stupendous job blending the two interpretations of gilded glamour into one fab Versace dress. But we can’t just point the finger at the celebrities.

Louis Vuitton designer Nicolas Ghesquiere is always at the Met Galas with his preferred actresses and never gives a hoot about the theme: No matter who it is he rocks up with, all the women look vaguely miserable dressed in his futuristic creations and ugly moon boots, looking longingly at the other girls who got to wear pretty dresses.

I guess Vuitton thinks “Well, we paid a lot for the ticket and we have some unsold fashion to promote”.

Maybe next year’s theme should be ‘sale rack’.

Unvaccinated Pauline Hanson has COVID
‘Should have been a penalty’: Boy crash-tackled by PM gives his verdict
Amber Heard’s sister and friend give evidence
Apple sued over ‘ear shattering’ AirPods alert
Russian Google to file for bankruptcy
Man arrested at NSW school for bestiality
The Stats Guy: It’s worth knowing more about your electorate than just its name
Today's Stories

Kirstie Clements: Why does the Met Gala even bother with a theme? The celebs sure don’t