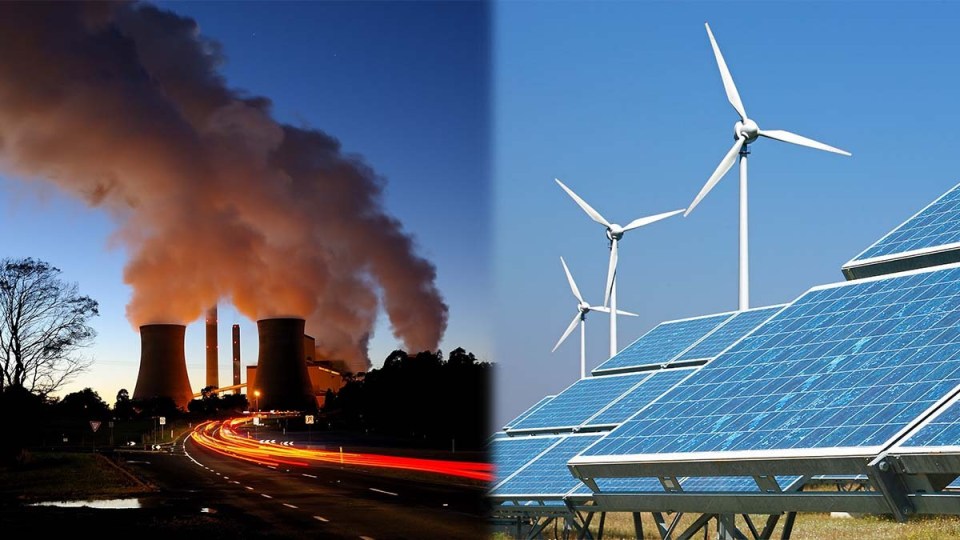 Decisive action is needed now to bring climate change under control, for the sake of the health of all Australians. Photo: TND
opinion

The science is settled: climate change, driven by the burning of coal, oil and gas, is increasing the frequency and intensity of short-duration, heavy rain events, and increasing the risk of flash flooding – just like the catastrophic events we are seeing play out right now in NSW and Queensland.

These flood events have major impacts on the health of communities in affected areas. For example, last Wednesday it was a fully-booked day at my medical practice in Western Sydney, but with the key thoroughfares of the Richmond and Windsor bridges both flooded, patients’ appointments were cancelled as access was cut off and flood waters prevented some from leaving their homes. 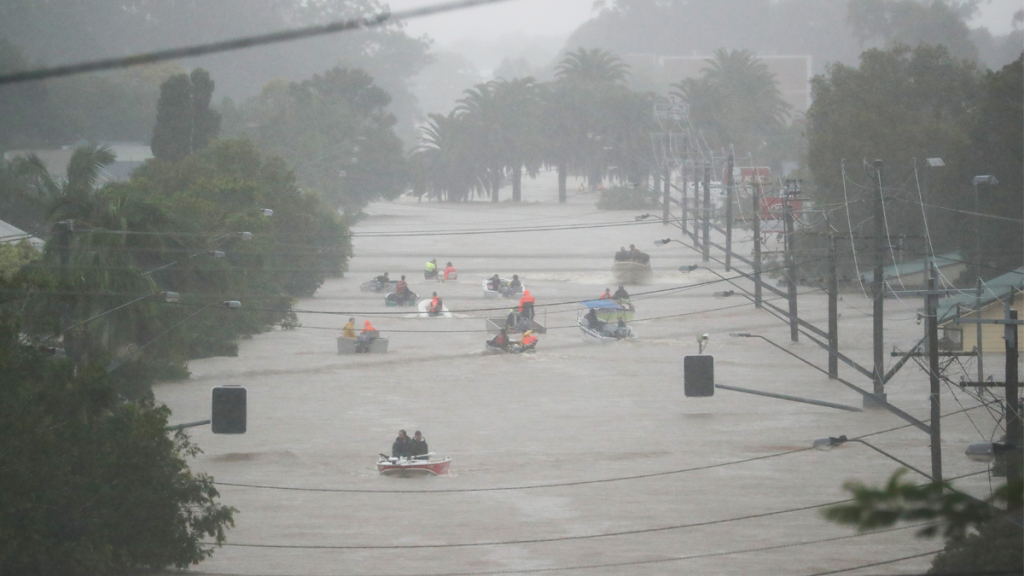 I had several patients who had lost power, and several who were evacuated from their homes as floodwaters threatened to engulf them.

By mid this week, there were evacuation orders for thousands of residents across greater Sydney, and houses around Windsor and Richmond were under metres of water as the Hawkesbury River peaked at 14.3 metres on Tuesday morning.

The pounding rain and inundation is causing immense distress, and it is palpable.

This recent flooding is just the latest in a line of climate change-exacerbated extreme weather events we have faced, including drought, the deadly Black Summer bushfires and scorching heatwaves.

Patients and the wider Western Sydney community endured days on end of extreme heat and toxic smoke during Black Summer. This made day-to-day living intolerable for many. The lives put at risk were not only the elderly, but those with chronic diseases, the very young, pregnant mothers and those who worked outside.

And on top of this, just last month, an Australia Institute report found Western Sydney would swelter through a five-fold increase in extreme heat days if carbon emissions are not rapidly reduced in line with the science.

The latest IPCC report, released last Monday, showed that climate breakdown is gathering pace rapidly, and that many of the impacts will be more severe than previously predicted. The evidence is plain to see – Australia is on the frontlines of the climate crisis.

When my son Alex was diagnosed with a malignant brain tumor at just 10 years of age, it was devastating and I was frightened. But we followed the advice of his oncologist, who explained the side-effects of his treatment, which were significant. We made the decision to proceed with it because it gave him the best chance of survival.

Alex had his craniotomy, chemotherapy and radiotherapy, and is now 22 and well because we acted urgently, and without delay, on the specialist advice based on the best scientific evidence.

In my view, climate change is a health emergency as severe as metastatic malignancy.

Despite more than a decade passing since Alex’s diagnosis, the severity of the climate crisis and the pace at which it is accelerating transports me right back to that feeling I had when he was 10 years old.

The parallels are clear. Already, climate change is harming the health, safety and livelihoods of Australians, yet, incredibly, decision makers are putting political opportunism ahead of the moral imperative to act decisively now, and are ignoring the scientific advice that we must follow to ensure our existential survival.

It is time for all levels of government and business to step up their climate efforts to protect people, our environment and the economy. The clock is ticking and the cure is here now.

Decisive action is needed now to bring climate change under control this decade by dramatically slashing emissions and achieve net zero well before 2040. We can do this by accelerating the shift away from coal and gas to a fully renewables-powered economy, while ensuring a just transition for all.

We must do this for the sake of all Australians and their health.

Dr Kim Loo is a doctor in Western Sydney and NSW chair of Doctors for Environment Australia.

Matildas will be keen to forget 7-0 drubbing by Spain
Upcoming stats will reveal where and how hard rates are hitting economy
Victorian MPs pocket a tidy 2.75 per cent pay raise
Reserve Bank review isn’t a ‘get the governor’ exercise: Jim Chalmers
‘Violence for weeks’ feared after landmark US abortion ruling
Aussie Hannah Green within striking distance of Women’s PGA Championship lead
Michael Pascoe: RBA gently points out we don’t have an AUKUS economy
Today's Stories

The science is settled: The catastrophic result of climate change is playing out in our backyard