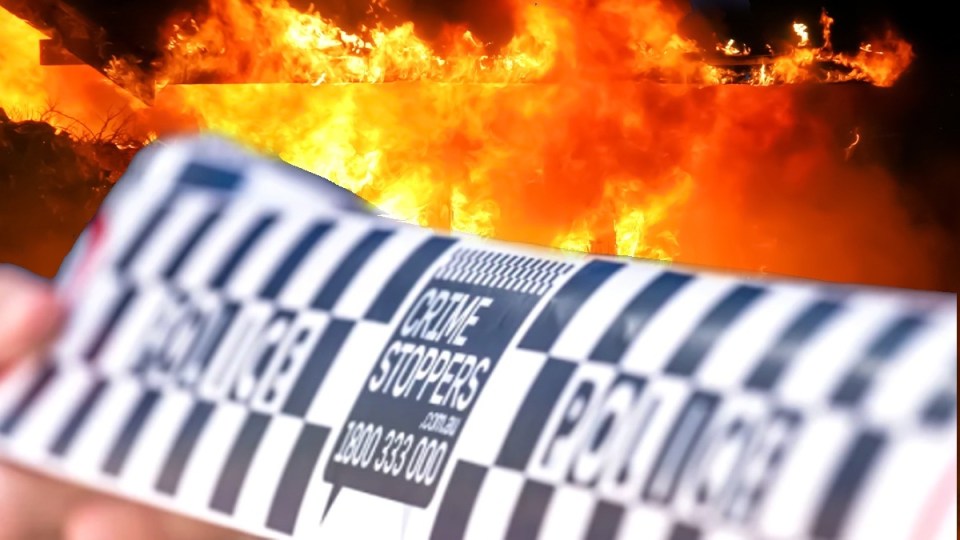 Our politicians all vowed this violence would end. That was two years ago, writes Madonna King.

Today, police are sifting through ashes of a home, just south of Brisbane, looking for clues in an episode of domestic violence that should shock us all.

A lit match has become the new and brutal weapon in domestic violence cases, and the latest calls for an immediate and national rethink of how we handle, and even report, the issue.

Details are still sketchy but police believe a young woman broke into the home of her ex-partner, their three young children, and her ex-partner’s new lover in the early hours of yesterday morning, and set the house alight.

The children, aged under five, escaped serious injury. The woman who allegedly broke into the home before dousing it with petrol is dead.

Her ex-partner, who sustained burns to almost his entire body, died in hospital Friday morning. His new lover is hospitalised with serious injuries.

Just down the highway, an inquest is being held into the death of Doreen Langham. She, too, was killed in a fiery inferno, which also took the life of her ex-partner whom she had grown to fear.

Nothing will bring Doreen Langham back, but the revelations coming out daily prompted the state’s police commissioner Katarina Carroll yesterday to write to officers saying the service had failed some victims.

That’s an understatement. Doreen Langham, according to evidence, begged police for help at least 20 times in the days leading up to her murder. Twenty times!

She was dismissed and ignored by police officers who were poorly trained, ill-informed and who did not understand domestic violence laws.

One expert witness has said that 16 different police from three different stations all had contact with the victim – and 15 of them had failed her.

One example of failure, the inquest has heard, occurred after Doreen Langham’s final Triple 0 call. Two officers visited her home and briefly knocked on the door – before popping off to McDonald’s when she didn’t answer.

They shouldn’t bear the brunt of the blame here, though, despite disciplinary action being recommended.

This is a systemic problem, which our governments – state and federal – continue to ignore.

When Hannah Clarke – another young Brisbane mother – died in a fiery roadside inferno along with her three young children two years ago, her funeral filled with important people.

The Prime Minister. Premier. Opposition leader. Ministers. Police. The service spilled out onto the street, where television crews from across the nation captured a funeral that made us all cry.

A fire? Could anything be more brutal?

And our politicians all vowed that this would end; the horror of a woman and three small children being burnt to death by a jealous ex by the side of the road was almost too much to comprehend.

That was two years ago. And yes, there have been reviews and committees and promises and inquiries and pledges about coercive control and stronger penalties and focused rehabilitation.

Doreen Langham did everything we ask domestic violence victims to do. She left her partner, pleaded for protection, sought help from support services, changed the locks, went into hiding – and she died the same way.

And now, we have another case where, in the dead of night, a lit match has again been used as a lethal weapon.

Tomorrow we’ll hear more promises and pledges, and perhaps even a few extra dollars will be thrown at the starving support centres assisting victims.

But this needs more than a Band-aid. This needs family violence to be a critical issue in the looming federal election.

We need an auction of ideas between the major parties, a willingness to listen to global experts, and a determination that no-one else goes to bed and dies in a nightmare that we could prevent.

Madonna King: Yet more deaths from domestic violence should be shocking us into action