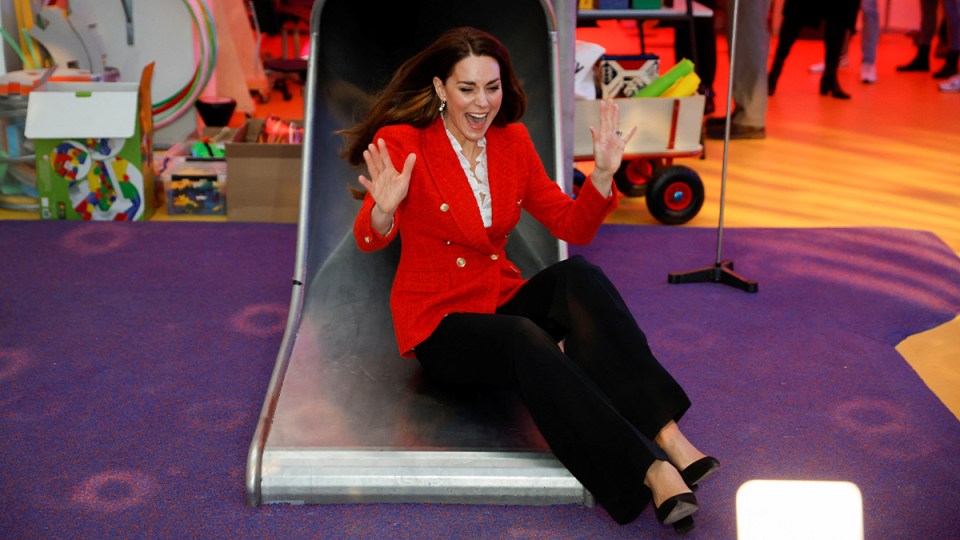 When social media influencers can garner up to 50 million followers, celebrity news is no longer an add-on, writes Madonna King. Photo Getty
opinion

This week, an experiment I conducted proved costly; I ended up the brunt of my teenagers’ jokes, in nightly arguments with my husband, and being the subject of a staged ‘intervention’ by friends.

But here’s the thing: so did almost a million other viewers.

The 908,000-strong audience was the best non-news program for Nine, helped secure the network the top spot for the evening, and won in every key age group.

All on the back of an ugly dinner party, where the worst of human nature shouted out from the television screen during prime time.

What drives intelligent, attractive men and women to line up to appear on a reality show where they reveal their biggest secrets, talk about problems in the bedroom, and are caught insulting others on 24-hour microphones?

It’s the same culture of celebrity that drives others to watch it.

But perhaps it’s time we stood down from our soap boxes, where the focus has been on how our teenagers, especially girls, are being moulded by social media influencers famous for nothing other than drinking a green shake, and turn our attention to the impact on the rest of us.

Catherine, the Duchess of Cambridge, popped over to Denmark this week, and took her turn on a slippery slide. Shock. Horror. Headlines.

The tsunami of photos swamping the internet of a young mum, on a piece of playground equipment, trumped Russian President Vladimir Putin authorising a special military operation in Ukraine’s Donbas region.

So did the appearance of part-time royal Meghan Markle. “Prince Harry and Meghan Markle dine with major royal as duchess is seen for the first time in 105 days,’’ the breathless headlines read.

And pages and pages of commentary followed, built on grainy photos, from a distance, and through a window.

In a world where top social media influencers can garner up to 50 million followers, celebrity news is no longer an add-on. It is the news.

But surely the consequences of that is a change in the depth and focus of other debate.

A newsmaker now is someone who can get six million likes on a sponsored post of a new handbag, or by pouting, or working out, without sweating.

The impact of that influencer market is immeasurable; it’s determining how many get our news, worldwide consumer trends, and even how we think.

For parents, it runs counter to attempts to dull the instant gratification and anxiety that has now wrapped its unwelcome arms around our youngest generation.

But while the focus is wholly on our teens, we miss the impact on the rest of us.

What might we be doing if we weren’t watching MAFS?

What would we be reading if we weren’t trawling through the news to find the latest picture of Catherine, or how Meghan might be targeted the next time she dares to venture out into public?

Celebrity used to be built on talent or accident, and the perfect example of the latter is another royal – Mary Donaldson of Hobart, the commoner who worked at a Kings Cross real estate agency.

On September 16, 2000, she was at Sydney’s Slip Inn when Crown Prince Frederik of Denmark dropped in to hang out with some other blue bloods.

I should be kicking myself; my friends and I were at another pub, on the same night – but sans any princely prospects.

That wouldn’t happen in 2022. Photos of the prince would be littering Instagram accounts, and their encounter would have been front-page news, before Mary knew who she was getting involved with.

A three-second broadcast grab has become the political news of the day.

Awkward photographs of politicians with pet dogs are building on Instagram accounts as an election nears.

A 60 Minutes episode, at home with the Prime Minister and his wife, is the big exclusive. A few words on Twitter are used to sum up entire parliamentary reforms.

That has left an enormous hole in public policy debate.

It has encouraged shouty, shallow debate that shuts out different voices and long, complex conversations that are needed around issues as varied as the latest Russian moves and genuine tax reform.

Of course we can walk and chew gum; debate policy and watch MAFS.

But the way it’s headed, it will only be a matter of time before our politicians are lining up to lure in voters in the most economical way they can.

What about Barnaby Joyce on MAFS? Scott Morrison on Australian Survivor? Anthony Albanese on Home and Away? Peter Dutton on SAS Australia?

You’d watch it. But we shouldn’t pretend it’s good for us.

Madonna King: Our obsession with celebrity can be diverting, and that’s not always a good thing