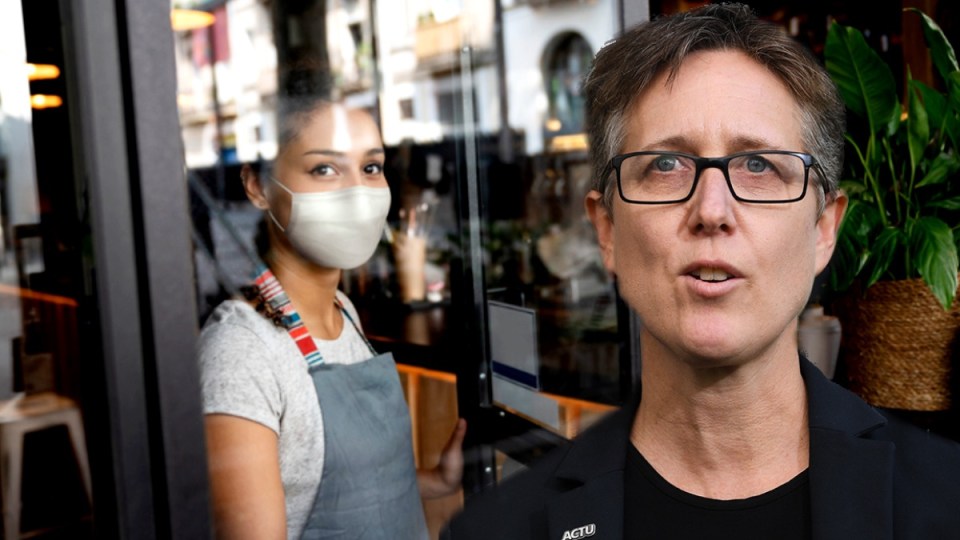 2021 has been a year for breaking grim records. As of June 2020, according to ABS statistics, more Australians than ever are working multiple jobs.

In the past, a single income from one decent, secure job was enough to feed, clothe and house a family of five.

Around that time, that one income was enough to realistically save for a deposit on a house.

The idea of that now seems preposterous.

Unlike today, those jobs weren’t only white collar, managerial or for those with university qualifications.

Everyday working-class Australians were able to rely on one steady job to provide for themselves and their families.

That has been eroding for the past couple of decades.

Over the past eight years Australian wages have remained effectively stagnant – the lowest wage growth rate for a sustained period since World War II.

In 2017 for the first time on record in Australia, the proportion of employment accounted for by full-time jobs with leave entitlements fell to below 50 per cent.

In 2021, it is still low – just over 50 per cent of jobs are full time with paid entitlements.

Workers being forced to work multiple jobs is just the latest form of insecure work.

2021 saw a dramatic spike in the uptake of secondary jobs, as employers put more staff on under insecure work arrangements during the emergence from the first wave of lockdowns.

Fifty five per cent of multiple job holders are under 35. Young people are emerging from the pandemic with no security for their foreseeable working life.

Fifty three per cent of Australians working two or more jobs are women.

Flexible working arrangements have their place.

University students often have casual jobs so that they can work around other commitments, for example.

But over the past 30 years or so public policy has enabled and encouraged employers to expand insecure work into new sectors and forced millions of Australians out of reliable employment.

Australia has the third-highest rate of non-standard forms of work in the OECD.

It isn’t normal for such a wealthy country to have such a high rate of insecure employment.

The Morrisons Govts change for casual workers was all spin and totally useless for workers https://t.co/2Rb26HHGXa

This means that it isn’t just university students and the like who are taking ‘non-standard’ forms of work.

There are so many insecure jobs that it’s difficult for people – particularly in low-paid jobs – to find secure employment at all.

Meanwhile, they aren’t given sufficient hours, shifts or pay from one workplace and must work secondary jobs to make ends meet.

The pandemic has also shown us that apart from the obvious social and economic consequences of the erosion of basic workers’ rights, it can be a major public health risk – with hard-working aged-care staff becoming inadvertent super-spreaders from working across multiple sites.

COVID can actually give Australia and its leaders a fresh start – the recovery from this pandemic is an opportunity to rebuild the economy on a foundation of secure, reliable employment for all working people, and especially the low paid, insecure and over-worked Australians who’ve carried us through this crisis.

The Morrison government needs to tighten workplace laws that allow unscrupulous employers to take advantage of their workers, instead of winding back the hard work done to improve conditions for working Australians.

An economic recovery based on exploding casualisation and record numbers of Australians in multiple jobs is no recovery at all.

Sally McManus is secretary of the Australian Council of Trade Unions