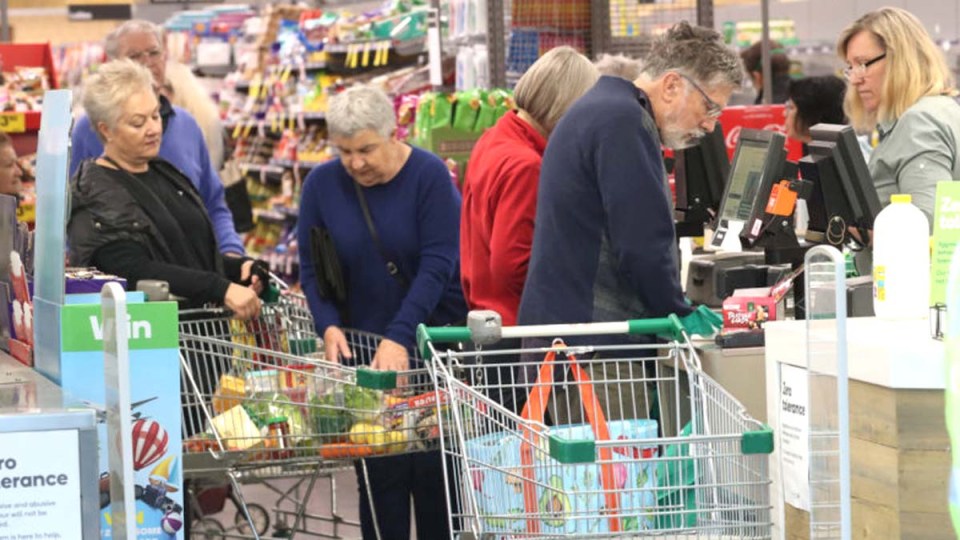 The million-plus Australians who serve us in shops are becoming our nation’s forgotten people.

Their labour is essential in the best of times, and, as the COVID-19 pandemic has made crystal clear, even more so in the worst of times. They’ve risked their health and safety to ensure we’ve been fed during lockdowns, and had access to the other essentials of life.

Their reward? Bare survival on meagre wages while crushed under the weight of caring responsibilities, all the while subjected to a ‘treat em mean, keep em keen’ approach by employers and government.

“My pay depresses & scares me; I’m always teetering on the edge of homelessness,” said one woman, who responded to the first survey of its kind, launched this week by the Social Policy Research Centre at the University of NSW and Australia’s largest private sector union, the Shop, Distributive and Allied Employees Association.

These mostly female, essential staff who have been on the virus frontline maintaining the supply of critical goods, are faced with widespread discrimination because of caring duties for children, the elderly and disabled while hardly scraping in enough work hours to buy groceries from the stores they work in.

Almost 6500 workers responded to the survey, which paints a desperate picture of life for supermarket and retail workers who are beholden to employers’ whims and grapple with precarious rostering and insufficient hours, lack of out-of-hours childcare and low wages.

Many reported punitive behaviour from employers, who expect staff flexibility but don’t return the favour.

“They change rosters without consultation or even notice. We have to work crazy hours that are inconvenient. If casuals knock one shift back, their hours are cut. All this negatively impacts home life and energy levels when not at work,” said one man who responded to the survey.

More than half of respondents said their children suffer as a result, unable to attend extracurricular activities such as sport and music in what researchers call an ‘intergenerational transfer of disadvantage’.

In other words, more than a quarter of a million Australian children whose parents work in retail are at risk of getting stuck in a downward spiral of low wages and poor conditions.

The level of pressure is palpable in the comments of those surveyed, roughly half of whom say they live in households with income of less than $1000 a week.

Couples describe working opposite ends of the day to cover gaps in caring for children and disabled and elderly relatives. Family life is almost non-existent. Stress levels are off the charts.

“I rarely see my husband; he works early morning until 5pm and I walk out the door to work until late. We struggle greatly,” said one.

Not only are these workers largely powerless in the workplace, they are at best forgotten and at worst ignored by policy makers amid a focus on white-collar employment and advancing professional women into board and management positions.

Even regulators charged with overseeing this are failing to call it out, allowing retail employers to tick boxes claiming gender-friendly policies are being met.

In doing so, Australia is building an underclass of precarious, forgotten people.

“I was particularly struck by the personal comments and reflections from women throughout the report,” Minister for Women Marise Payne said launching the study.

“I wanted to take the opportunity to personally acknowledge their effort for all Australians, me included, throughout this pandemic and in particular through difficult lockdown periods.”

Australian Retailers Association CEO Paul Zahra flagged the formation of a joint task force, describing the findings as “exceptionally confronting” and concerning, especially in regard to haphazard rostering.

“It’s in all of our interests to solve these issues.”

With that in mind, the SDA will mount a Care Summit in 2022, bringing together employers, government, policymakers, unions and workers to help revalue our care economy.