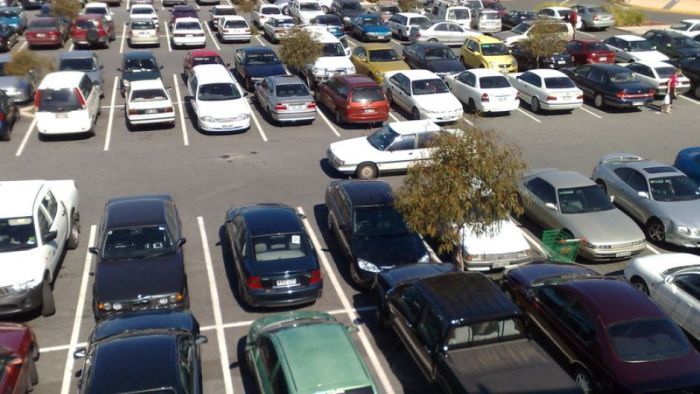 Just before the Audit Office released its scathing indictment of the commuter car parks program, Australia quietly added the auditing profession to our skills shortage list.

These two events really sum up the Morrison government – an outfit obsessed with tactical politics, wholly uninterested in governing, and contemptuous when it comes to governance.

That we are running out of auditors shouldn’t be such a surprise. Sports rorts, female change room rorts, safer communities rorts – the sorry list goes on and on.

But the commuter car parks program sets a new standard – a new low.

This $660 million program (part of the $4.8 billion Urban Congestion Fund) involved commitments to build 47 car parks – none of these proposed by the Infrastructure department, 87 per cent of them in either Liberal seats, or seats targeted by the Liberals at the 2019 election.

Two years on: six of these projects have already been abandoned, at least one was never eligible to have been funded and ten weren’t anywhere near train stations. Only two have been completed.

In the rare instances where work is underway, we are looking at massive cost overruns – with ‘value for money’ benchmarking reports ignored.

The minister now responsible, Paul Fletcher, has been maintaining this week that funding was ‘based on evidence’.

We have to call out this absurd assertion for four reasons.

Firstly, because there was no process that would have enabled any particular project to be assessed against any criteria. Nor for interested communities to put their evidence of local need to government on behalf of harried commuters, struggling to find a park and get to work.

Secondly, because we now know that the initial framework for selection was based on ‘the top twenty marginal seats’. Perhaps Mr Fletcher is talking about the electoral pendulum when he refers to evidence?

Thirdly, because it’s been revealed that the actual selection process involved spreadsheets and maps being passed between Minister Tudge’s office and the Prime Minister’s office – with the same PMO staffer who was connected to sports rorts also involved in this.

Fourthly, because the location of the sites chosen makes a nonsense of the claim. Does anyone actually believe that two-thirds of Australia’s park-and-ride needs are in Melbourne – and none of that is in the fast-growing and transit-poor Western Suburbs?

While this minister wasn’t directly responsible for the rorts he’s been forced to defend, it is concerning that he puts forward alternative facts rather than engaging with an audit report that demands a serious response.

In this year’s budget, the Morrison government set themselves up to rort all the way to the next election, with 21 new or topped-up slush funds totalling $4 billion. Not leaving it at that, they also set aside almost $10 billion for projects agreed to by Cabinet but not yet announced.

Paving the way for more of the same, using public money as a Liberal Party slush fund, without process, principle or accountability.
Or shame, for that matter.

Because the Morrison government couldn’t find the money in that budget for the integrity commission they promised heading into the last election.

When we so desperately need a national anti-corruption body. To restore some sense of trust in our political institutions, and to give good policy-making an even chance.

On the same day as the Audit Office report was delivered, the Treasurer solemnly spoke to the Intergenerational Report and the long-term challenges it presents to Australia’s government.

As if in a parallel universe, he pretended away the contribution of his government to the state that we’re in, and pretended that they are serious about anything other than the politics of the moment.

That he hadn’t been up to his neck in car park rorts, and hadn’t filled his budget only weeks earlier with funds equally capable of misuse.

The fact is, that we won’t secure our living standards without doing something to lift our flagging productivity – this must include productive infrastructure investment, based on real evidence, not endless pork barrelling.

The Morrison government has to get off it.

Andrew Giles is the Member for Scullin, and Labor’s shadow minister for multicultural affairs