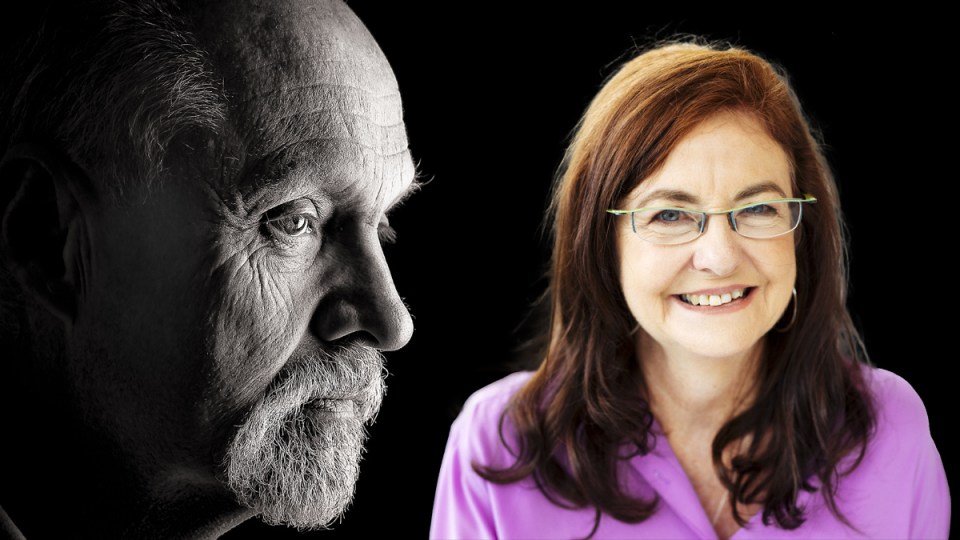 The eyes are the window to the soul – and they tell the story of a lonely pandemic, Madonna King writes. Photo: Getty/TND
opinion

Reading people’s eyes will soon be the stuff of university research projects and theses; another reminder of how COVID has created a new narrative around how we communicate.

Test it next time you are out.

The eyes of the barista, smiling behind a coffee machine, bringing joy to to a community of caffeine lovers.

The sad eyes of the elderly gentleman, sitting on a bench, at the beach. Is it his long-lost youth he hankers for? Or his life-long partner, who no longer shares his world?

The playful eyes of children. The worried eyes of their parents. The mischievous and contemptuous and changing eyes of our teenagers.

Eyes have never been so important. With compulsory mask-wearing part of our permanent armour against the COVID-19 virus, they are the gateway to our facial expressions and moods.

So how do we turn the lonely eyes into joyous ones? How, in the blink of an eye, can we chart a path out of the isolation and heartache behind so many COVID stories?

Those forced to attend a funeral online.

Those thousands and thousands of Australians unable to join family, far away.

Those children, desperately needing companionship, who will embark on remote learning, again next week.

Those elderly, stuck at home, waiting for a charitable food drop-off.

It was one Queensland MP’s visit to a Meals on Wheels recipient, a few years ago, that has led to an across-party Parliamentary inquiry into loneliness, which is due to report in December.

Corrine McMillan is a former school principal, and knows the heartache behind the spiralling suicide rates we are now seeing with young people – among others – during COVID.

But it was dropping off a Meals on Wheels’ lunch to a 60-year-old woman that made her stop and think how this might change.

The woman’s sister had died at 5.30 that morning. She told Ms McMillan, now an ALP MP in the Brisbane seat of Mansfield, that she would be the only person she’d talk to all day.

It sounds small; one case. But it was the single stone thrown into a glassy community pond where we don’t want to bother others, and try to perfect that stiff upper lift.

While COVID is a game changer, loneliness has been growing in communities across the world.

Several countries – like the United Kingdom and Japan – now have Ministers for Loneliness; a recognition that this social disease is affecting the health of people and the economy.

One in four Australians have reported feeling lonely all or part of the time, Ms McMillan says.

And that has jumped since COVID, with 50 per cent of Australians indicating they feel lonelier since the pandemic. Some research suggests loneliness can equate to 15 cigarettes a day.

Ms McMillan knows, already, that submissions are filled with stories of women’s groups, and our most vulnerable, elderly people, and those living by themselves.

She’s expecting to see more telling the story of the loneliness swamping university students, those without jobs, and our front-line workers too.

“It cuts across all demographics,’’ Ms McMillan says.

“Young kids who have left their peer group behind at school and gone to uni; it’s middle-aged women who have lost their husband prematurely or whose kids have left home. Those who have been caring for their family for 25 or 30 years …’’

The inquiry, which will also track loneliness versus social isolation, is also seeking to measure loneliness, how government investment can be leveraged to tackle it better, and what can be taken from overseas experience that might make a difference here.

In short, it will try and unmask the story behind so many sad eyes.

Loneliness is the real epidemic, and we all need to pitch in