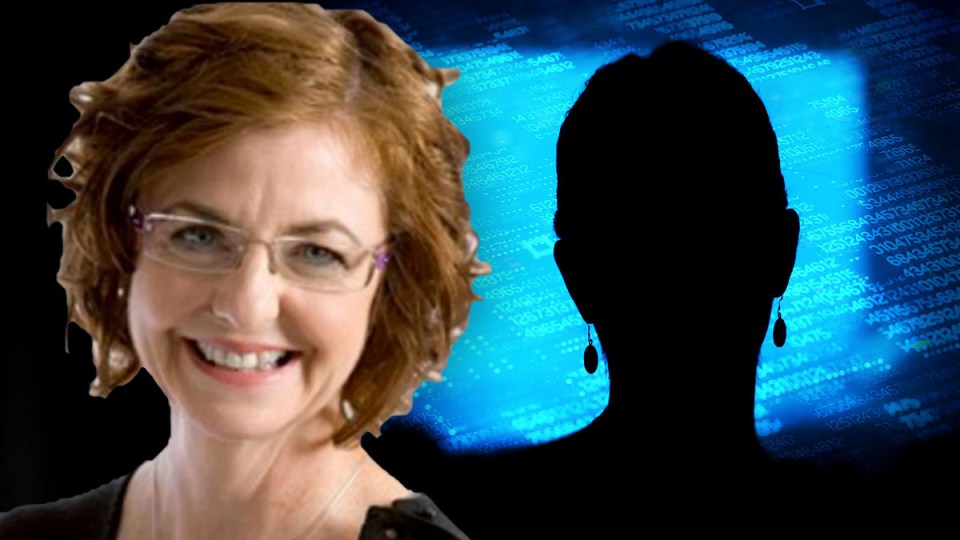 How can a 49-year-old mother disappear from her home, leaving her husband and son, and not be seen once in 10 weeks?

How could she skip being seen on a single traffic management camera, private security or dashboard cam or household CCTV?

How could she not leave a trace of a digital footprint, on her car and home computers or social media?

Certainly if money could buy anonymity, Melissa Caddick allegedly had enough of it.

But what she sought, according to revelations unfolding in investigations, was the opposite: A life of the rich and famous.

Caddick is accused of operating her investment firm without a licence, and investigations are looking at how more than $20 million in investor funds trickled into her accounts over almost three years.

Her extravagant lifestyle – a $6.2 million, five-bedroom Dover Heights home, lavish ski holidays and limousines, diamonds and parties – is at the centre of her disappearance, with police believing she remains alive and in hiding.

Caddick disappeared in November, after she became aware the Australian Securities and Investments Commission and the Australian Federal Police were looking into her affairs.

On Tuesday, November 10, ASIC went to court to have her bank accounts frozen and to prevent her from jumping countries.

It's a story that's gripped the nation.

The financial advisor is accused of swindling her investors out of millions before vanishing.

On Wednesday, November 11, the AFP turned up at her Dover Heights mansion. They stayed all day and into the early evening, before leaving  with designer gowns and handbags and jewellery.

The next day, Thursday November 12, Melissa Caddick was due to hand in her passport, and then to appear via video link, at a court appearance, on Friday, November 13.

She didn’t. Her husband and son believe she went for an early morning run on November 12, without her phone, wallet or keys.

She didn’t return, and about 30 hours later, her husband of seven years Anthony Koletti alerted authorities.

No one believes Mr Koletti was aware of either the alleged fraud or disappearance.

Now, 10 weeks later, police are baffled – although they have made loud and clear their belief that Melissa Caddick is hiding somewhere, perhaps in Queensland.

“It’s very hard to just disappear. It would take a very disciplined person to be able to remove their (digital) footprint,’’ associate professor of criminology at Bond University Dr Terry Goldsworthy says.

Dr Goldsworthy, who spent more than 28 years as a police detective, gives the example of the Gold Coast, where council owns and operates more than 500 cameras. There are also hundreds operated by shops and private security firms.

Our investment in our phones, credit cards and web technology – to do everything from having takeaway delivered to conducting business – also meant it was more difficult to hide.

Dr Goldsworthy says murderers could be routinely tracked down, simply through their use of mobile phones.

Fuel stations, car computers, traffic management cameras, phones, electronic transactions and other means allowed a person to be tracked, on a single road.

The former detective and criminologist says investigators in cases like Caddick’s would continue to go back in time, hoping to locate the mistake invariably made by people in attempting to hide something.

Plenty of cash would help escape detection. So would a pandemic, where mask wearing is routine.

Dr Goldsworthy believes that if Caddick is found, it might be through old-fashioned means like someone recognising her as she put the garbage out on collection day. (That itself would appear a far cry from her previous life).

But if Caddick is in hiding – as authorities believe – it won’t only be investors asking questions.

Given the monitoring we all now routinely face, the question of how someone can disappear, without a single trace, also deserves an answer.