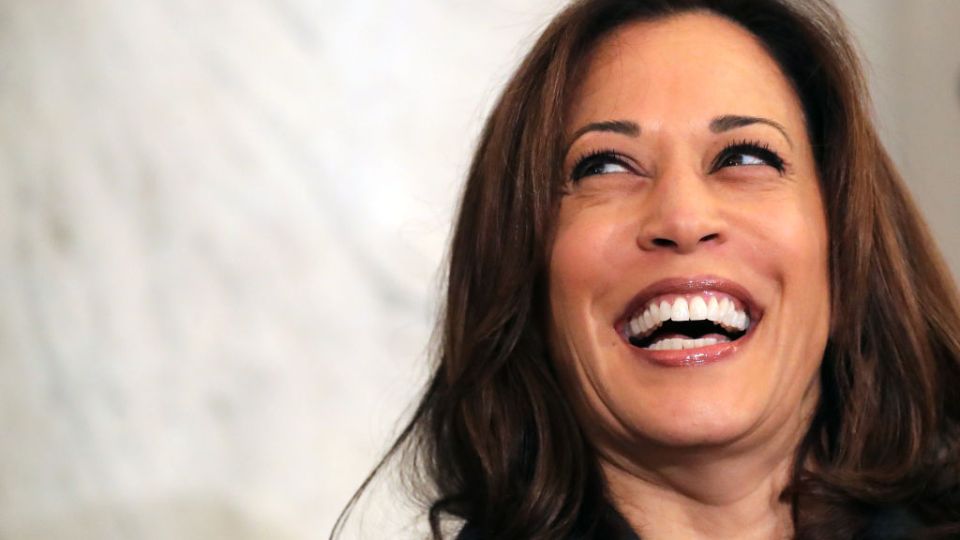 Kamala Harris has become the first woman, first black person and first South Asian-American to be elected Vice President of the United States.

Some know her as an experienced attorney. Others as a senator from California.

But to her stepchildren, she’s ‘Momala’.

And she’s holding them close as she prepares to join President-Elect Joe Biden in the White House next year.

Facing record-breaking coronavirus cases and a recession that’s almost as deep as the Great Depression, there’s no doubt Ms Harris, 56, will appreciate all the support she can get.

So, who are the special people in Kamala Harris’s inner circle?

In 2013, Ms Harris met her husband Douglas Emhoff, a lawyer and divorced father of two to son Cole and daughter Ella, who are named after jazz musicians John Coltrane and Ella Fitzgerald.

In an essay she wrote for Elle magazine in 2019, Ms Harris said that “as a child of divorce”, she wanted to take things slowly with Douglas, 56, over fear of disappointing his children.

Months later, when she finally met Cole and Ella, she said they “could not have been more welcoming”.

“They are brilliant, talented, funny kids who have grown to be remarkable adults,” she wrote.

“I was already hooked on Doug, but I believe it was Cole and Ella who reeled me in.”

As Ms Harris’s impressive legal and political career developed, so did the bond with her stepchildren.

“My heart wouldn’t be whole, nor my life full, without them,” she wrote.

But her close support crew extends far beyond Douglas, Cole and Ella.

Throughout her rise to power, Ms Harris’s younger sister and campaign leader, Maya, has been with her every step of the way.

The 52-year-old was her sister’s campaign chairwoman right up until Ms Harris dropped out of the presidential race in December.

“I think most people who know Maya will tell you she’s one of the smartest people they know,” Kamala told Politico in 2019.

A motivated speaker and progressive activist, Maya is a high achiever in her own right.

After becoming a single mum at 17, she went on to earn a law degree at the same university where her Jamaican-American father Donald Jasper Harris teaches as an economics professor: Stanford University.

But their ties to India remain strong.

During the weekend, people in their Indian grandfather’s home town, Thulasendrapuram, set off firecrackers and offered prayers in celebration of one of their own becoming the future US Vice President.

Heartiest congratulations @KamalaHarris! Your success is pathbreaking, and a matter of immense pride not just for your chittis, but also for all Indian-Americans. I am confident that the vibrant India-US ties will get even stronger with your support and leadership.

During her vice-presidential acceptance speech, Ms Harris delighted the Indian-American and Tamilian community by saying “Family is my uncles, my aunts, and my chithis”.